Delhi to get modern, bigger liquor vends from Nov 17; Here's why 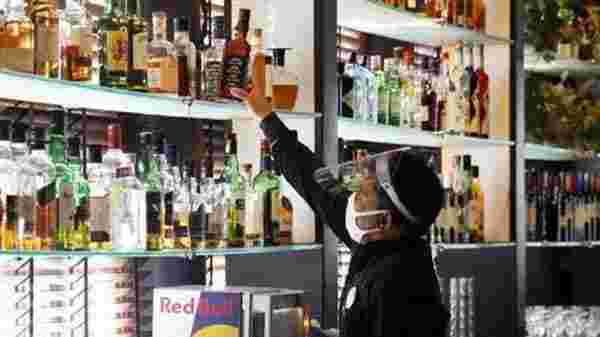 National capital Delhi will have bigger and modern liquor vends from November 17 onwards. Customers will get the facility to walk in and choose their preferred liquor brands. It will happen because of the changes in the excise policy of the Delhi government.

Delhi's new excise policy will mark the exit of the government from the retail liquor business. And, the private vendor will get the new licences for the retail sales of alcohol from November 17.

"The Government of NCT of Delhi has approved the new Excise Policy 2021-22, which is being implemented and the new retail licenses are scheduled to start from November 17, 2021," stated an order issued by the Excise department.

The new excise policy aims to transform the liquor trade in the capital and give higher revenue to the government.

At present, Delhi government agencies run around 60% of the 850 retail liquor shops in the city. Under the new policy, the government has selected private firms for the retail sale of liquor in 20 of the total 32 zones so far.

The initial bidding of the retail liquor vends in 20 zones raked in ₹5,300 crore.

The financial bids for the remaining 12 zones are expected to open next week, according to a senior Excise officer.

A zone-wise revenue of around ₹8,800 crores is estimated once the entire bidding process is completed.