NEW DELHI: An operation conducted by Crime Branch of Delhi Police over the past two months, in which 119 children were rescued, has revealed why begging still persists in the city.

These include getting affected by Covid-19, families turning down requests for rehabilitation and getting addicted to earning easy money.

Joint commissioner (Crime) Dheeraj Kumar said 10 teams from the anti-human trafficking unit (AHTU) were deployed at 215 locations to check the activities of 492 beggars. “A list of beggars and their locations was provided by the social welfare department. Only six beggars on the list were found and none of them complained about being forced to beg,” he added.

However, the teams kept an eye on more than hundred other child beggars. Later, they were rescued with the help of DCPCR and other stakeholders. “The children claimed they were begging willingly,” said Kumar.

The AHTU teams were led by ACP Surender Gulia. Sharing his experience, head constable Naveen Pandey said several people lost their jobs during the pandemic and started begging along with their children. “Some families told me that they earned a few thousand working in a factory, but begging gave them Rs 500 per day and they didn’t have to follow a fixed routine,” he added.

On Friday, several such children were produced before a child welfare committee (CWC). A 12-year-old boy said, “I like studying, but I have no money. Sometimes people abuse me and tell me to work somewhere instead of begging.” Another boy said, “Once I asked my father to enrol me in a school. He replied that he didn’t have money. He also refused to enrol me in a government school.” The child is from a family of seven ragpickers.

A CWC member told TOI that most children and their families were agricultural labourers. “During the off-season, they came to the city to beg,” added the member.

Varun Pathak, chairperson of CWC (IX), said, “While hearing several cases, I came to know that children started begging at a very early age. They think begging is the only option. It takes long counselling sessions for the child to start trusting counsellors and open up. The children are being sent to child care institutions to explore various things.”

Another CWC chairperson said, “Primary schools were closed during the pandemic. As the children were not engaged properly to do something fruitful, they ended up on the streets. Also, many children couldn’t afford online education, so took to begging.” 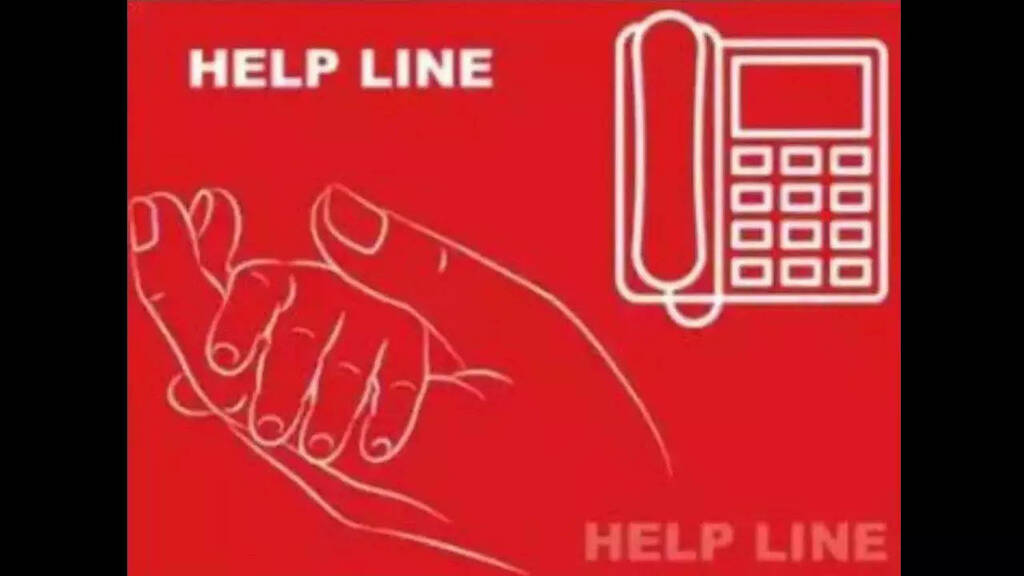 Delhi sees 14,000 calls to elders helpline
NEW DELHI: For Hari Malhotra (name changed), “14567” is not just a helpline number. It is a route to fighting…

The Times of India
One subscription that gives you access to news from hundreds of sites
‘Not practical’: Goa women struggle with schemes, representation as parties target their vote

“As an outsider you must be thinking Goa is so modern, so free, so happy, right? But have you spoken…

As temperatures fall below freezing, children as young as four trying to make a living on the Afghan capital’s streets…

It’s a step in the right direction, but many fear that surrogacy and ART laws could push the segment underground.For…

The Hindu
One subscription that gives you access to news from hundreds of sites
Eswatini: how social pressures and poverty affect the ability of children to navigate school

The population of Eswatini (previously called Swaziland) is slightly below 1.2 million people, and about 58.9% of the people live…