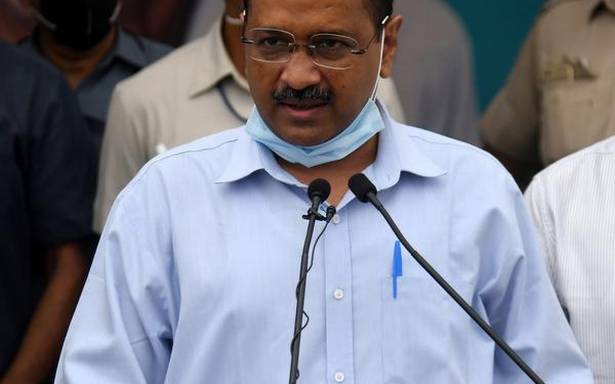 The Chief Minister is expected to reach Delhi later in the day from Jaipur where he stayed for the meditation, a party source said.

Vipassana is an ancient Indian meditation technique in which practitioners abstain from any communication, either by talking or via gestures, for an extended period to restore their mental well-being.

Mr. Kejriwal had gone to Jaipur on August 29 to spend 10 days at Vipassana Sadhana Centre, located in the Galtaji area of the city.

During his stay in the city, he was completely cut off from political activities, it was said.

Mr. Kejriwal is a regular practitioner of vipassana and has made use of the technique with sessions in Dharamkot, Nagpur, and Bengaluru in past.

In 2016, he had gone to Nagpur to practise vipassana for 10 days. The next year, he went to Igatpuri in Maharashtra and to Dharamkot in Himachal Pradesh.