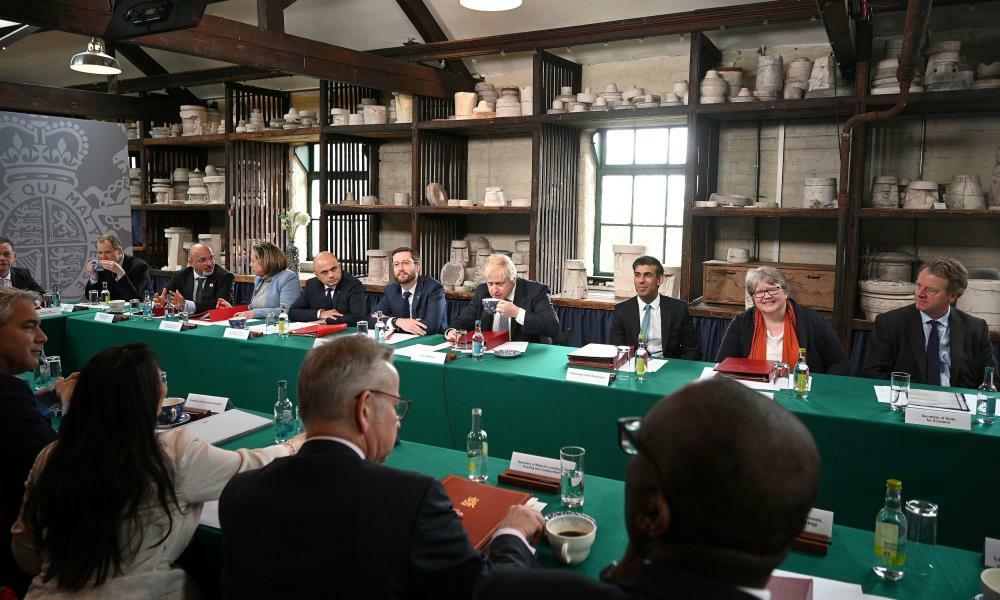 Liverpool Echo
Get all your news in one place
Latest Politics news:

How does Australia's voting system work?
As you head to your local polling place this Saturday, or cast your ballot in an early vote, it’s worth…

The Conversation
Read news from The Economist, FT, Bloomberg and more, with one subscription
Learn More
Lake Macquarie councillor Colin Grigg to stand on One Nation ticket

The decision to delay a ban on supermarket offers, including “buy-one-get-one-free” deals on junk food, could “blow a hole” in the government’s obesity strategy, a former health minister has warned.

Amid rising concern about food costs, it emerged on Friday that the government will delay a ban on multibuy deals for foods deemed unhealthy or fattening. It will also pause plans to ban pre-watershed TV advertising for foods high in fat, salt or sugar.

It is understood that the prime minister, Boris Johnson, decided to delay the implementation of the policies by at least a year – and potentially scrap them altogether – after chairing a ministerial meeting to find ways to alleviate the cost of living crisis on Wednesday.

He told BBC Radio 4’s Today programme: “I am concerned that it will blow a hole in the obesity strategy. That has a massive follow-on effect on all of our health targets.

“More people are getting cancer due to obesity-related effects. So the cancer 10-year plan, the extra five years of longevity and many more of our health targets are damaged by this.

“All of this illness that is caused by [being] overweight from junk food is being carried by the NHS and by the taxpayer.

“We do need to account for all of the costs of the obesity crisis in this country, and it is one way of mitigating those costs without actually banning things or taking more extreme measures.”

The government published its strategy to tackle obesity in July 2020, noting that one in three children leaving primary school were overweight or obese. There was also a link between higher death rates with people who were obese and Covid-19.

Bethell said he did not think parliament would let the block on multibuy deals to go through. “Parliamentary practicalities are that it will be extremely difficult to return to these measures before the next election,” he said.

“I’d like to take the government at its word, but naturally I am concerned that this is backing off the obesity strategy top to bottom.”

The Department of Health and Social Care said the ban on multibuy promotions would now come into effect in October 2023, while the ban on TV adverts before 9pm would be delayed to January 2024.

The move has been criticised by health campaigners.

Jamie Oliver, a longtime campaigner for healthy eating, said Johnson needed to show “real leadership” and stop making excuses for not forging ahead with the national anti-obesity strategy.

“This is a wasted opportunity and it starts to erode the whole obesity strategy,” he said. “Policies like restricting junk food advertising to kids are crucial for levelling up and [are] popular with the public.

“Parents and kids don’t want to hear any more excuses from the government. I really hope the prime minister proves me wrong and shows real leadership to give young people a healthier and fairer future.”

The public health minister, Maggie Throup, said the government was still determined to tackle the problem of childhood obesity.

“Pausing restrictions on deals like buy-one-get-one-free will allow us to understand its impact on consumers in light of an unprecedented global economic situation,” she said.