Degrassi, The Best Teen Drama, Has Just Been Revived For Another Series & Euphoria Is Quaking 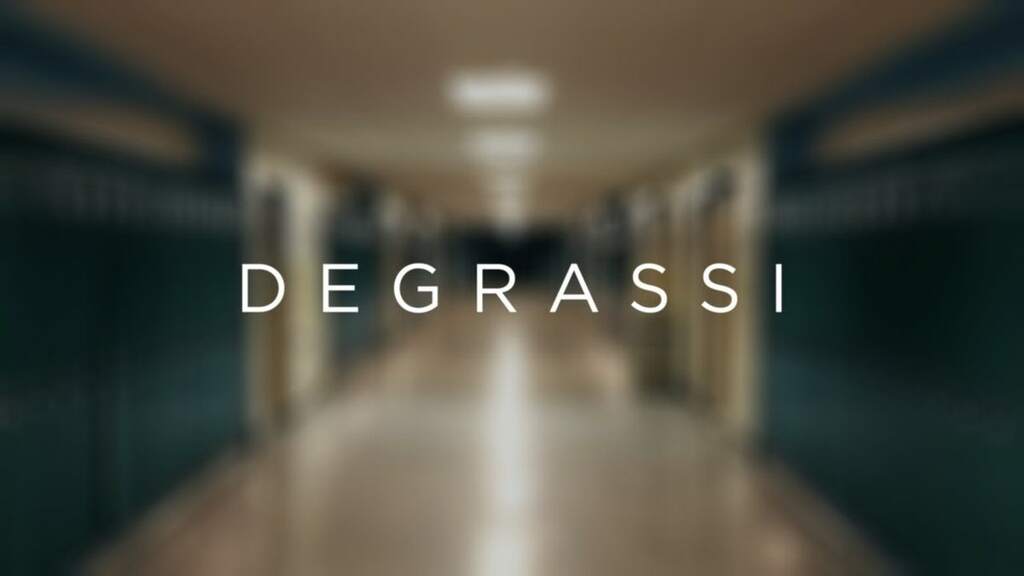 Forget And Just Like That, the only revival that matters is Degrassi — which is the only reboot I will accept in this capitalist hellscape.

HBO Max confirmed this morning that a new Degrassi series will be gracing our screens in 2023, and finally, some good fucking news.

The new series (it’s unclear whether it’s a whole reboot or a continuation) will be helmed by Lara Azzopardi (who worked on The Bold Type) and Julia Cohen (who worked on Riverdale and The Royals).

I know what you’re thinking: if Degrassi becomes the edgy, nonsensical mess that is Riverdale, hands will be thrown. I fully back you on that one, especially considering the new series will deviate from its usual episode length of 30 minutes.

This time around, there will be 10 one-hour-long episodes. A true serialised drama, which some may love, but I… do not. This isn’t Euphoria!!! Give me short, twisty episodes that I can watch casually!!

Degrassi heard all the Euphoria chatter and said lemme show y’all who the bad bitch is ???? https://t.co/II9eYTaExM

So far, the details on the new Degrassi are pretty scant, but we do know that it’s “a reprise of the original teen drama” that will focus on a new group of teens and school faculty “living in the shadow of events that both bind them together and tear them apart.” Which seems sinister but so far I’m down — as long as the “events” aren’t the COVID-19 pandemic.

The show will journey “deep into the hearts and homes of diverse, complicated characters, as they struggle to find their new normal, reaching for hope, redemption and love,” and honestly, the diversity is the main reason I actually even watched Degrassi.

The latest rendition, Degrassi: Next Class had a Muslim, hijab-wearing character who (spoiler alert) doesn’t abandon her religion to be with a white boy!!! Which, sadly, was the first and only time I’ve ever seen myself represented on screen in a main-stream teen drama.

degrassi is one of the few shows you can reboot constantly without feeling like a cheap nostalgia buzz bc of the revolving door of characters. so sorry to those who can't do that pic.twitter.com/neZ5EZrqlu

Probably the biggest question about this revival though, is if it will have the iconic continuity that the series is known for. That is yet to be confirmed, but since the vast yet (mostly) consistent Degrassi universe is a huge reason fans love the show, I reckon it’s probably a decent guess to assume it’ll remain.

Degrassi is set to start filming later this year, and will premiere in 2023 on HBO Max.

The post Degrassi, The Best Teen Drama, Has Just Been Revived For Another Series & Euphoria Is Quaking appeared first on Pedestrian TV.