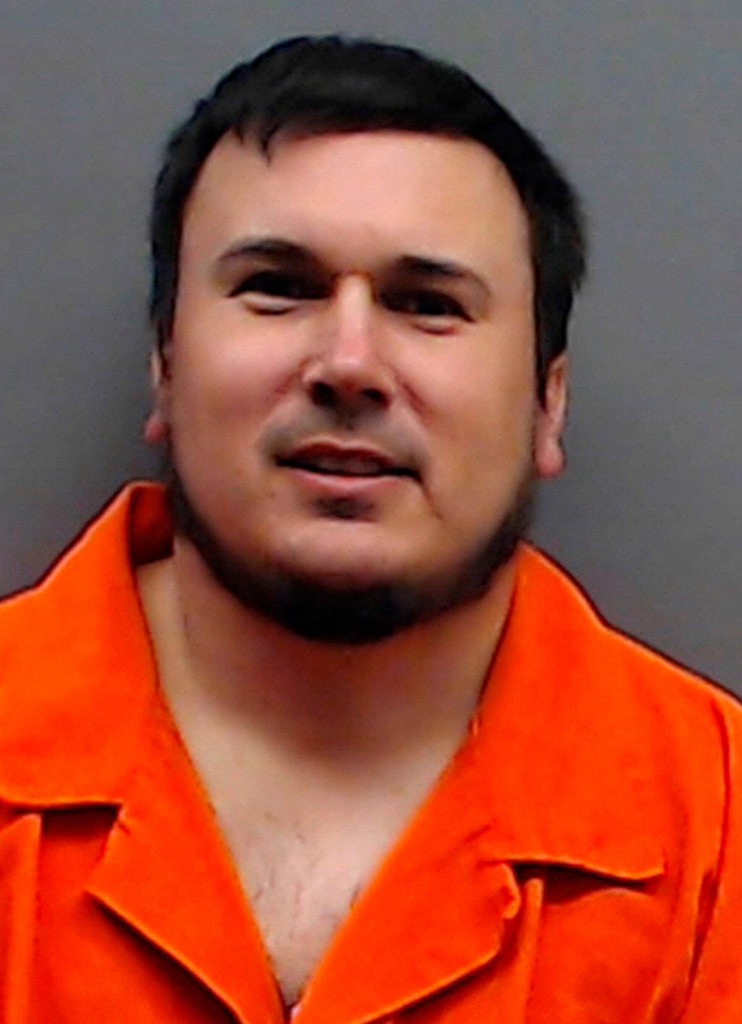 Defense attorneys will begin calling witnesses Wednesday in the capital murder trial of a former nurse accused of killing four patients at an East Texas hospital.

Prosecution was resting its case Wednesday morning at the trial of in William George Davis, 37, of Hallsvillle, after 11 days of presenting evidence and expert testimony, the Tyler Morning Telegraph reported.

Davis is accused of injecting air into the brains of four patients after heart surgery at the Christus Trinity Mother Frances Hospital in Tyler in 2017 and 2018. During recovery from their surgeries, the four — John Lafferty, Ronald Clark, Christopher Greenway and Joseph Kalina — all suffered unexplained neurological events and died.

Dr. William Yarbrough, a Dallas-area pulmonologist and professor of internal medicine, provided expert testimony Tuesday, explaining to the jury how injecting air into the arterial system of the brain causes brain injury and death.

Yarbrough said he was able to determine there was air in the arterial system of the victims' brains by viewing images from brain scans — something he said he had never before observed in his decades in medicine.

He ruled out blood pressure problems and any other cause besides the injection of air, and said it must have happened after the surgeries because the complications occurred when the patients were in recovery.

On cross-examination, Yarbrough said the bulk of his work is spent representing hospitals in medical malpractice suits.

Dr. Kennith Layton, a radiologist who specializes in diagnostic radiology and neuroradiology in Dallas also testified that he could tell the substance in the patients' brain was gas.

“I think it was air but I can’t exclude the fact that another substance could’ve been injected,” Layton said.