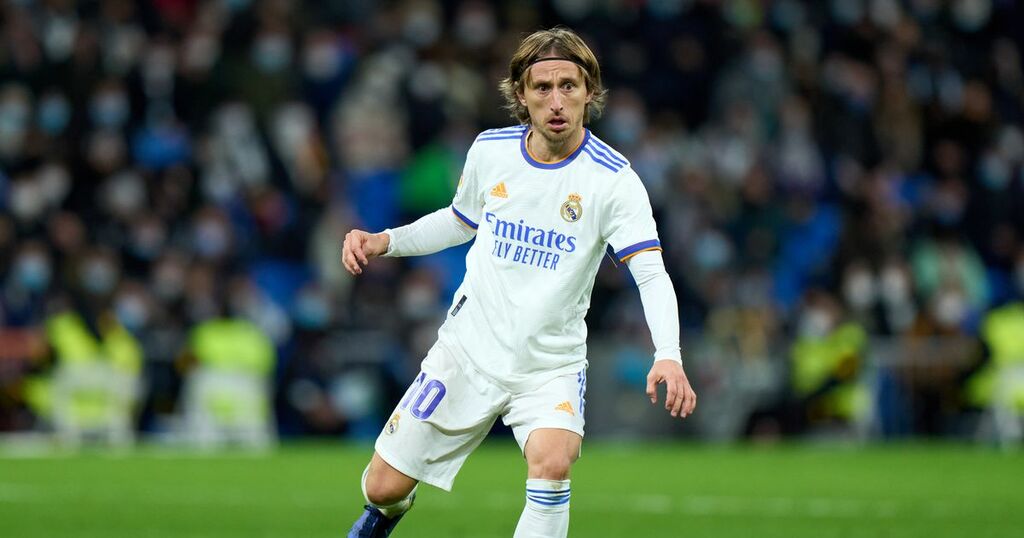 Hello and welcome to the latest edition of the City Is Ours round-up, your daily dose of Manchester City news you may have missed.

Despite being linked with a move away from City on a number of occasions since his move to the club in 2016, Oleksandr Zinchenko has become an important part of Pep Guardiola's squad in recent seasons.

However, one clumsy moment could have changed everything.

Guardiola is reportedly keen to delve into the market for a central midfielder in the summer and a Real Madrid ace is still on his wish list.

And finally, seven City stars have been named on the shortlist for EA Sport's FIFA Team of the Year.

Everyone makes mistakes at work from time to time, but nearly smashing the English top-flight trophy in half is probably classified as more than a 'little mishap'.

City left-back Zinchenko infamously knocked the Premier League crown off its stand as he became a little overzealous when celebrating his side's 2017/18 coronation.

The look of horror on the Ukraine international's face as the trophy went flying was the kind of image that belongs in an art gallery, and he's now jokingly told CityTV that could have been the last time he ever wore sky blue.

“After that [accidentally knocking the trophy off its stand], I said to myself, ‘Oh my god, I'm never going to play for City again’," Zinchenko recalled.

Our view: Zinchenko has done brilliantly to adapt to his new role in the City team as a left-back having originally been signed as a midfielder.

Pep's a nice enough guy to forgive a little slip like that - but if City ever get their hands on the Champions League trophy, don't even think about it!

Guardiola is understood to be keen to freshen up his midfield ranks this summer, with Fernandinho's expected departure meaning we can probably expect at least one new face through the door.

Names like Frenkie de Jong and Denis Zakaria have been bandied about in recent weeks, though one man who was linked with the club a while ago and is reportedly still of interest is Luka Modric.

The 2018 Ballon d'Or winner's contract at Real Madrid is set to expire in the summer, and El Nacional report that Guardiola is monitoring the Croatian's situation.

Our view: If Guardiola's summer objective is to 'freshen up' his options then I'm not really sure 36-year-old Modric is the answer.

Then again, the man's an absolute genius and so forget what I just said - I'm all in.

Winning trophies and awards is par for the course for a City player and so it should probably come as no surprise to see a plethora of Blues named on the shortlist for the EA Sports FIFA 2022 Team of the Year.

Our view: To be totally honest, I'm amazed there's only seven.