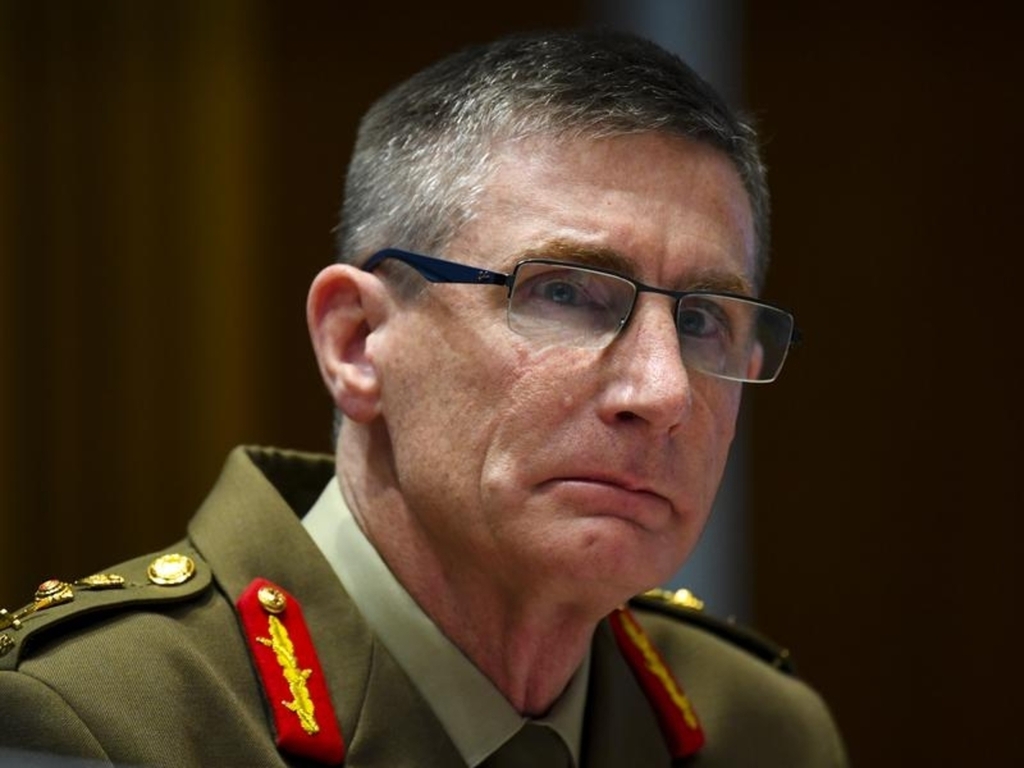 Senior defence officials say they do not know the post-release location of a jailed rogue Afghan soldier who murdered three Australians in 2012.

The Afghan soldier, known as Hekmatullah, murdered three Australian soldiers while they were playing cards at a base in 2012 .

Hekmatullah spent seven years in jail in Afghanistan over the incident before he was transferred to Qatar, following peace talks between the US and the Taliban.

The Afghan rogue soldier was released from custody following the Taliban taking control of Afghanistan earlier this year.

Speaking before a Senate committee into Australia's role in Afghanistan, senior defence official Hugh Jeffrey said the department had no confirmed information as to Hekmatullah's whereabouts after his release.

"We followed up again this weekend, believing that he had been released from custody," he said.

Officials from the Department of Foreign Affairs and Trade said almost 200 representations had been made regarding Hekmatullah in recent years.

Finance Minister Simon Birmingham said news of Hekmatullah's release would be distressing for the family of his victims.

"Our government's position has always been that Hekmatullah should serve a sentence appropriate to his crimes, that he should not be granted early release or pardon in any circumstance," Senator Birmingham told ABC radio.

"We have made those representations repeatedly to authorities of different governments for many, many years now."

Labor leader Anthony Albanese also said he was concerned by the release of the rogue soldier.

"It is very unfortunate and we certainly opposed the release of this person, who shouldn't enjoy freedom, given that he took away the lives of so many," he said.