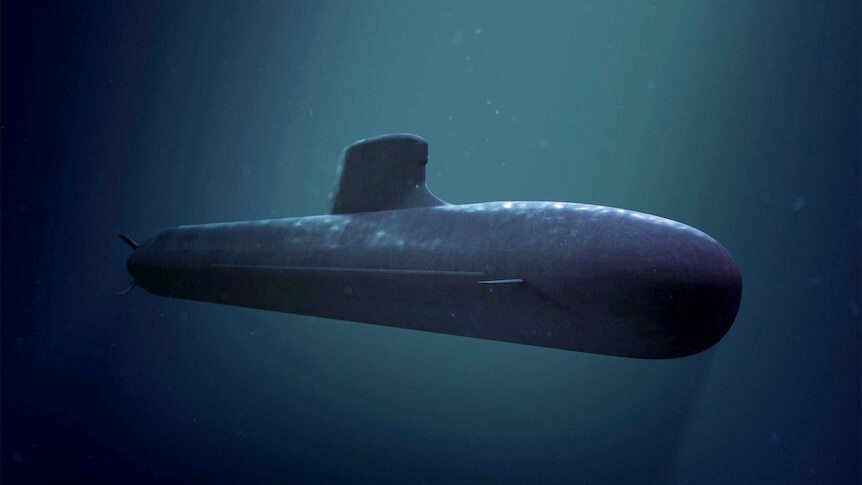 In September a $90 billion contract between Australia and France's Naval Group was torn up by the Morrison government in favour of a nuclear-powered fleet to be built with American and British help.

In 2016 Naval Group, then known as DCNS, was selected as the winner of a competitive evaluation process, to design and build 12 new submarines for the Royal Australian Navy.

From the outset the Turnbull government described the project as being worth $50 billion, although the Commonwealth put the figure closer to $90 billion before ending the contract.

In 2018 Senator Patrick sought through Freedom of Information to discover what Naval Group's original price offer was to provide concept design submarines to Australia.

After Defence blocked the request, Senator Patrick sought a formal review of the decision, which was overturned last year by Australian Information Commissioner Angelene Falk, who ordered relevant documents be handed over.

In response to Questions on Notice in the Senate, the Defence Department has confirmed it has so far spent just over $50,000 on its legal effort, while also covering costs for Naval Group of just over $197,000.

During the AAT proceedings Defence has been represented by the Australian Government Solicitor, while the ABC understands Naval Group has used taxpayer-funded lawyers from international legal firm Allens.

Senator Patrick claims taxpayers' money is being used to hide political embarrassment for the government.

"It's outrageous that Defence has spent a quarter of a million dollars of taxpayers' money trying to keep secret the French price offer to supply concept design submarines to the Australian Navy," Senator Patrick said.

The Defence Department has argued that pursuant to the Strategic Partnering Agreement with Naval Group it was liable for the French company's "reasonable and allowable costs in relation to the proceedings".