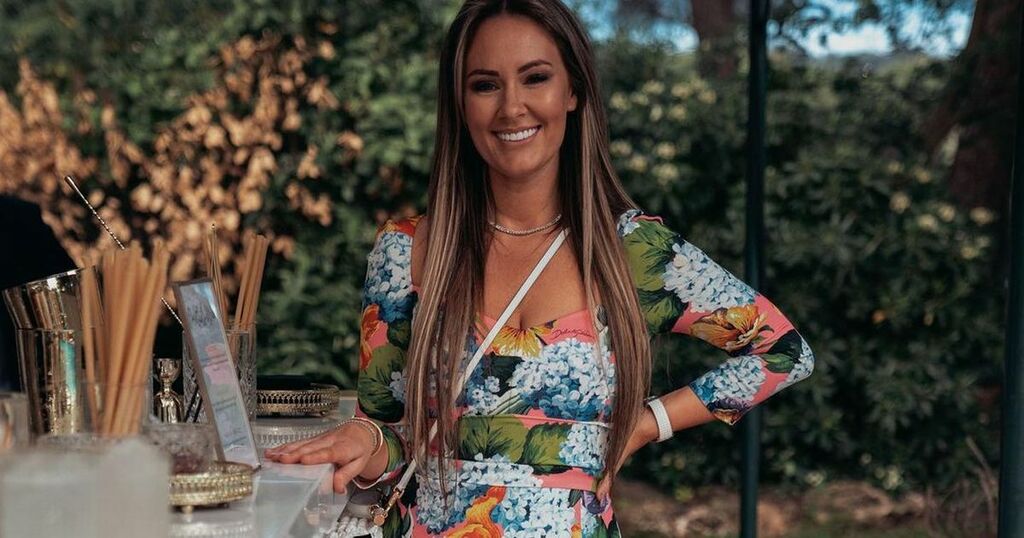 The pair are holidaying abroad and looked cosy in a Ferrari.

Style icon Dee Devlin is a businesswoman, model, influencer and much more

Dublin Live
Get all your news in one place
Latest Sport news:

Dee Devlin has shared a series of photos of her and partner Conor McGregor looking very loved-up on a trip abroad.

The pictures show the couple kissing and looking very happy together.

UFC fighter Conor McGregor and his long-time partner Dee Devlin have been spending some time in the south of France with their children for the last few weeks, and in a recent Instagram post, the pair can be seen packing on the PDA.

Dee shared a number of photos of them hugging, kissing and looking at each other with big smiles on their faces.

She captioned the post: “My heart and soul. I love you forever.

“You go above and beyond for me”

Conor, replying to the caption, said: “You are worth it all baby.”

Fans of the couple, who got engaged in 2020, gushed at the photos, with a number of people comparing them to royalty.

Another said: “The Queen and King. Lovely to see.”

“Love their love,” one user commented.

Conor also shared the sentiment on his own Instagram account, captioning photos of his children, Dee and himself: “I feel like the richest man alive and it has nothing to do with money.”

The Dubliner is still recovering from a broken leg that he sustained last year against Dustin Poirier.

There is optimism that the 33-year-old will return to action later this year.

Read more: Conor McGregor up all night as he brutally trolls UFC fighter and gives next fight update

The pair are holidaying abroad and looked cosy in a Ferrari.

Style icon Dee Devlin is a businesswoman, model, influencer and much more