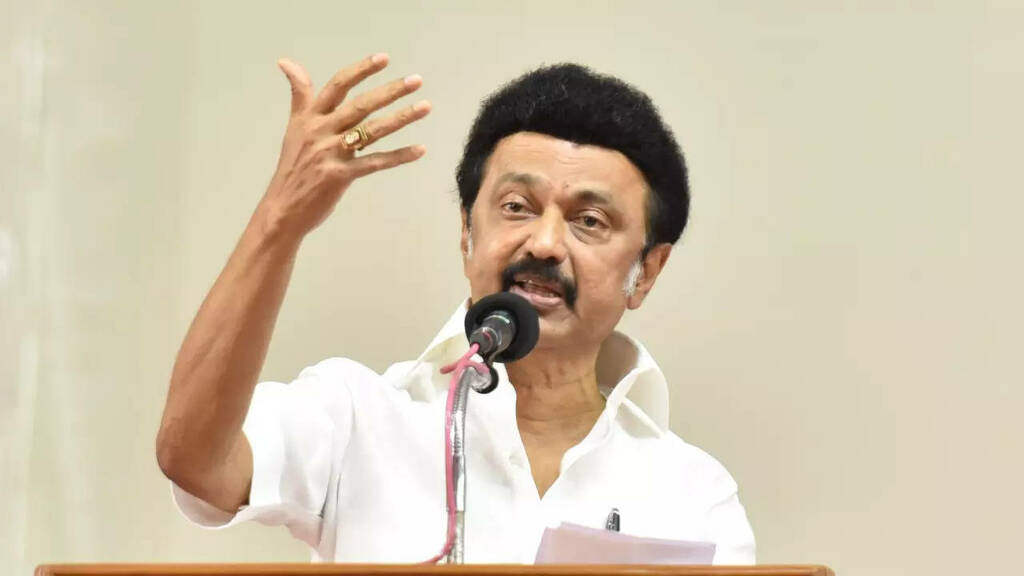 CHENNAI: Tamil Nadu chief minister MK Stalin on Thursday urged his Kerala counterpart Pinarayi Vijayan to continue the practice of declaring January 14 as a local holiday for the Pongal festival for Tamils living in that state.

Taking the issue to the notice of the Kerala chief minister, Stalin requested that a local holiday be declared for Pongal in six districts of the neighbouring state where Tamil speaking people live in large numbers.

"I am given to understand that during the last 12 years the Kerala government has been declaring January 14 as local holiday for the Pongal festival, which is also the first day of the auspicious Tamil month 'Thai.' But this year, January 15 is proposed to be declared a holiday in these six districts," the chief minister said in a letter addressed to his counterpart.

He sought Vijayan to continue the practice of declaring January 14, as the local holiday for Pongal festival as it is being celebrated on that particular date all over the world amongst the Tamil communities.