Father Dermott Donnelly, 55, died in hospital earlier this month after falling ill. Hundreds gathered at St Mary’s Cathedral in Newcastle for Fr Dermott’s Requiem Mass on Friday, with more than 2,000 watching the service on a livestream.

ITV star Dec helped carry his brother’s coffin into the cathedral, while his friend and TV partner Ant McPartlin arrived separately. The pair hugged outside after the service, and there was applause from the mourners as the hearse pulled away.

Fr Dermott, who was best known for his work with young people and youth ministry, had recently celebrated 30 years of service in the Catholic church. Mourners at his funeral heard he was a “gifted priest” who “dedicated himself every day to the service of others.”

Paying tribute to his brother during the service, Declan fought back tears as he said: “Unfortunately today our world is a slightly worse place because Dermott is no longer with us. He still had so much more he wanted to do, so many more lives he needed to change.

“We can’t believe he’s gone, we still can’t understand why he’s gone – but we trust God took him because his talents were needed elsewhere. We as a family will miss him immeasurably.”

He thanked the congregation for “all the amazing tributes and messages of support,” saying the family had been “simply overwhelmed by the kindness we’ve been shown.”

The I’m a Celebrity presenter told how Fr Dermott had been the middle child of seven, and how they grew up in a three-bedroom house in Newcastle, with the four boys in one room and the three girls in the other.

He said: “Dermott and I, being the youngest boys, were confined to the bottom bunks, and on the occasions when my five or six-year-old overactive imagination created monsters under the bed, I would run out of bed, jump into Dermott’s bunk and he would calm me down in the middle of the night with stories he invented.”

Dec praised his brother’s “fantastic sense of humour and fantastic sense of adventure,” and said his wish to be a priest was “definitely there from an early age” as their mother Anne remembered him wanting to “play Mass” as a child. He said Fr Dermott was passionate about his work with young people, “giving [them] hope, spiritual guidance and a feeling of self-worth.”

He also joked about his brother’s extensive fundraising efforts, saying: “You name it, Dermott monetised it.”

Hexham and Newcastle Bishop Robert Byrne offered his condolences to Fr Dermott’s mother and siblings, as well as extended family who had travelled from Ireland. He said: “The huge numbers of people here this morning joining us in this cathedral and St Michael’s [church] by livestreaming is an obvious testament to the ministry of a gifted priest.”

The Donnellys – Dermott, Declan, Martin, Eamonn, Camelia, Patricia and Moira – grew up in Cruddas Park and attended St Michael’s. It was the church where Dec married Ali Astall in 2015, officiated by Fr Dermott. 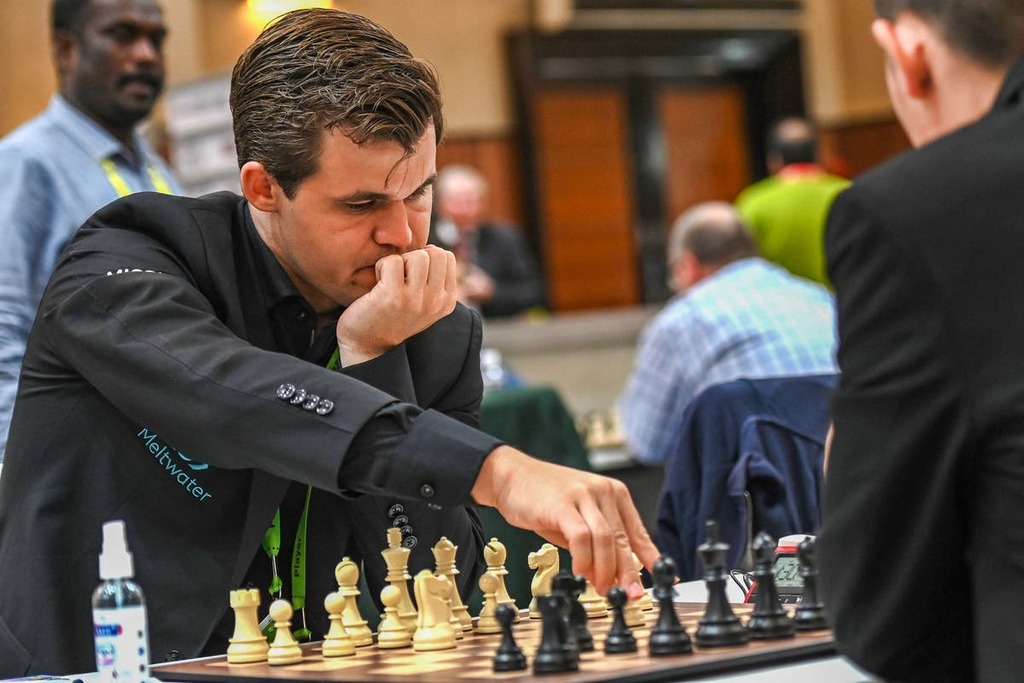 AAP
Data of 10,000 Optus customers released
The group responsible for the Optus data breach has released the details of 10,000 more customers, including one who expects…
Related Stories 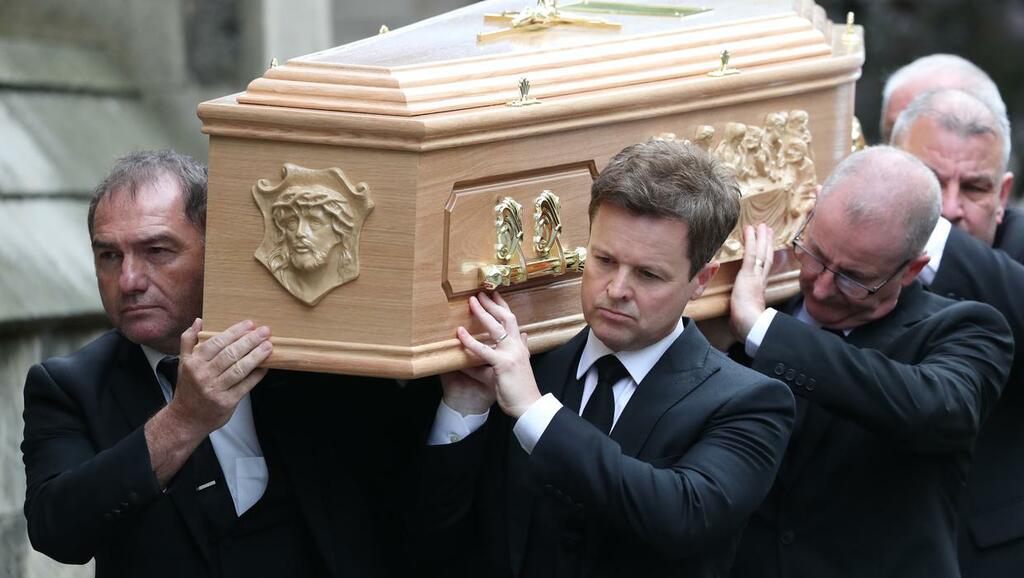 Irish Independent
One subscription that gives you access to news from hundreds of sites
‘We’ll miss you immeasurably’: Declan Donnelly pays tribute to brother at funeral 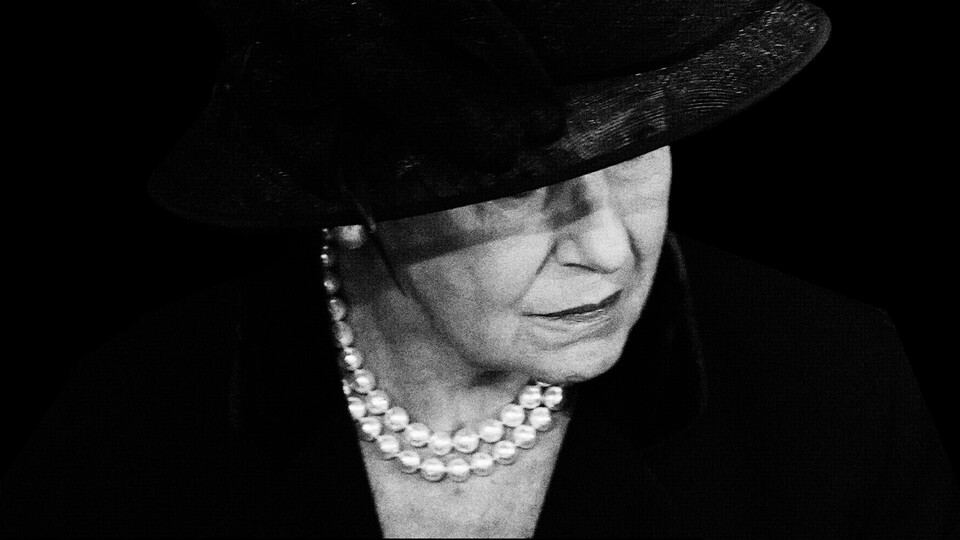 The Elitist History of Wearing Black to Funerals