Declan Donnelly and wife Ali Astall have announced the birth of their son, Jack, whose full name includes nods to Dec's father and his best mate.

Announcing the birth, Dec posted from the Ant ant Dec Twitter account on Sunday evening. He wrote: "Shortly before 10am yesterday, 23.7.2022, Ali and I welcomed the arrival of our son, Jack Anthony Alphonsus, a very welcome ray of light.

“He is wonderful and Isla is beyond excited to be a big sister! D x.”

Declan and Ali married in 2015. Ali gave birth to their daughter, Isla Elizabeth Anne, in 2018.

Tragically, Dec lost his older brother earlier this month, Father Dermott Donnelly, a Hexham and Newcastle Diocese Catholic priest who worked for 30 years in the North East. Shortly before his death, Fr Dermott celebrated his 30th anniversary of service to his parish and community, where he was best known for his work with young people and youth ministry.

Dec's dad, Alphonsus - who moved to Newcastle from Northern Ireland in the 1950s with Dec's mother, Anne - died in 2011.

"Congratulations to you, Ali and Isla! I’m sure your brother is watching with so much love for you all. I bet Ant is so moved by you giving your son his name. Much love to you all," wrote a fan on Twitter.

"The fact he’s named his son after his best mate and his dad makes my heart melt," said another.

A number of famous faces left messages of congratulations and well wishes under the Instagram post, including Love Island host Laura Whitmore, who wrote: “Delighted for you both! Congrats xx” with a red heart emoji.

Celebrity chef Jamie Oliver added: “Congratulations to you all xxxxx” 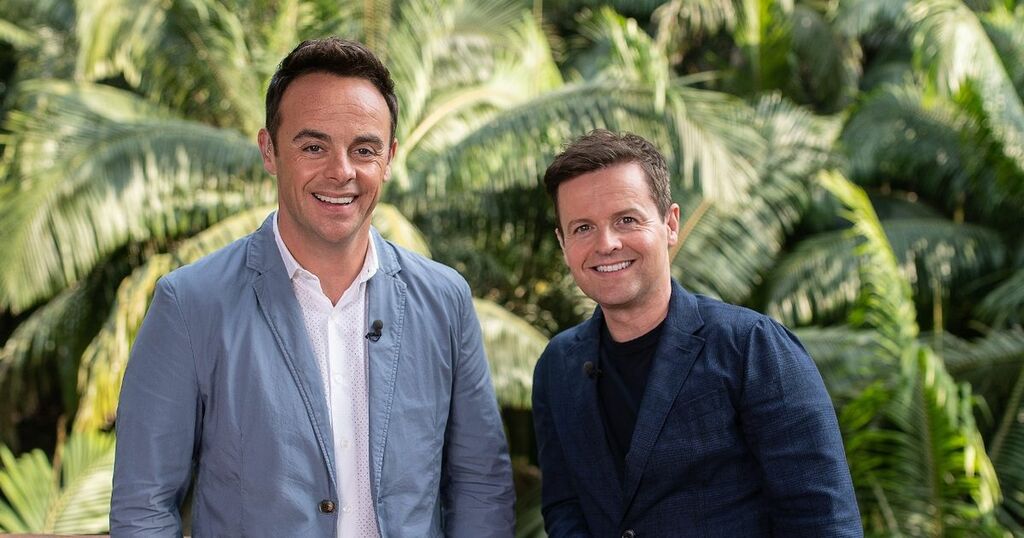 Irish Mirror
From analysis to the latest developments in health, read the most diverse news in one place.
Dec Donnelly shares newborn baby son's name - which includes touching nod to Ant McPartlin

Declan Donnelly, 46, shocked fans after announcing wife Ali Astall had given birth to their second child on Sunday evening

Dec shared the happy news that wife Ali Astall had given birth to their second child Jack Anthony Alphonsus, hailing…

Declan Donnelly has announced the birth of his second child, Jack Anthony Alphonsus.

Irish Independent
One place to find news on any topic, from hundreds of sites.
Dec Donnelly welcomes baby son he hails as a 'ray of light' after brother's death