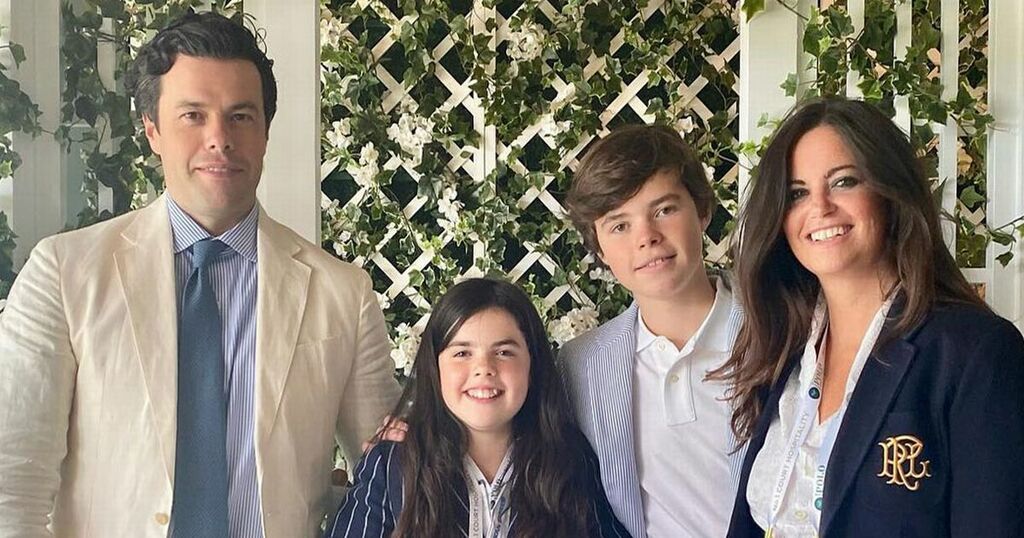 Daily Mirror
Deborah James says she wants husband to ‘move on’ after her death: ‘Don’t marry a bimbo!’

Deborah James has revealed that she wants to 'die listening to her family' around her after their 'last days together'.

The 40-year-old star has told that hospice has advised her that she could have 'weeks at most', left with her beautiful family.

Deborah has vowed to relax and spend time with her family, her parents, husband Sebastien and her two children, Hugo and Eloise for their 'last days together'.

The proud mum-of-two is determined to pass away with the sounds of her beloved family in her ears - and the 'normal buzz of life' as she passes on.

"I want to die listening to my family, I just want to hear their banter and the normal buzz of life as I go", the brave star told The Times.

"My priority is that I spend time with my family, we are all together, I'm at my parents, it's always where I supposed I wanted to die.

"My husband, my kids are around. My parents, my brother, and my sister.

On Monday, BBC presenter Deborah shared a heartbreaking health update, confirming that she is now in hospice care and is spending her time surrounded by her family and friends.

The brave star, who has battled stage 4 bowel cancer for almost five years, took to Twitter to share the devastating update with her beloved fans and followers.

Brave Deborah, who has documented her cancer journey on social media under the name 'bowel babe' has seen her BowelBabe Fund hit a staggering £3 million after she revealed her last wishes this week.

And it has now reached over a staggering £3million in just four days.

“It makes me emotional to see the outpouring of love," she added to The Sun.

Deborah JamesCancerbowelbabeSebastien Bowen
Sign up to read this article

Daily Mirror
Deborah James says she wants husband to ‘move on’ after her death: ‘Don’t marry a bimbo!’