The 40-year-old, known online as Bowel Babe after campaigning to raise awareness of the disease, has so far raised more than 16 times her original £250,000 goal for Cancer Research UK.

It comes after Number 10 announced she has been honoured with a damehood for her “tireless campaigning” on the issue.

James reached the milestone on Friday morning after donations from more than 220,000 supporters, including high-profile figures such as the Duke and Duchess of Cambridge.

James started co-presenting the podcast with Lauren Mahon and Rachael Bland in 2018 and they earned praise for their frank discussions about cancer.

Bland died in September that year at the age of 40, two years after being diagnosed with breast cancer.

Appearing on BBC Breakfast, Bland’s widower Steve, who joined the podcast as a host following her death, said James “deals in the extraordinary”.

He added: “Everyone is focusing on the last five days, but actually Deb has been doing this for five years, ever since she was diagnosed with incurable cancer five years ago, and since then she has just been trying to help people.

“While the last five days have been amazing – the £4 million is incredible – there are people all over the country walking around enjoying their children’s birthday parties because she has basically saved their lives.”

Bland said James had messaged him to say she would be watching the interview from her parents’ home in Woking, Surrey, where she is receiving end-of-life care.

The former deputy headteacher was diagnosed with bowel cancer at the end of 2016 and has documented her treatment and journey frankly throughout for her more than half a million Instagram followers.

In an Instagram post on Monday, she said she did not know how long she had left, and that while the last six months had been “heart-breaking” to go through, she had been surrounded by “so much love” and had “no regrets”.

On Thursday night, Number 10 confirmed that James had been conferred a damehood.

“I hope this recognition from Her Majesty – backed, I’m sure, by the whole country – will provide some comfort to Deborah and her family at this difficult time. My thoughts are with them and Deborah should know she has the country’s love and gratitude.”

Speaking about the damehood, James told The Sun: “I don’t know what to say. I’m blown away and feel incredibly honoured.

“I don’t feel like I deserve this. I can’t tell you what this means to my family, it’s so much to take in.”

Mahon told BBC Radio 5 Live she was “beside herself” over the news, joking that James “looks like she is a dame anyway”.

She added: “She is fabulous and now she has got the official title. We are over the moon. I couldn’t be prouder of her. Unbelievable.” 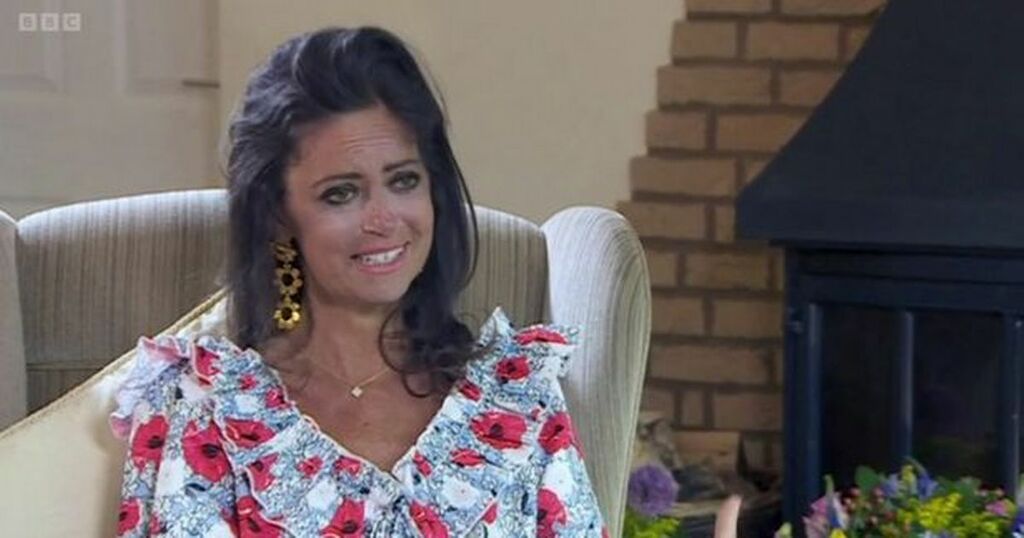 Deborah James reaches £4m milestone for cancer research shortly after being made a dame
Donations have come from more than 220,000 supporters