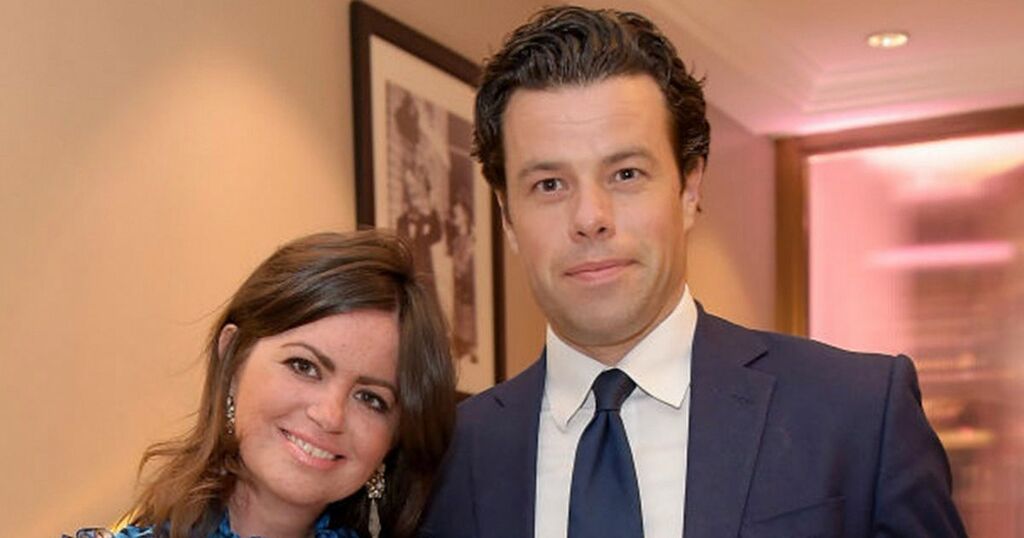 Daily Mirror
Deborah James tells husband: you can move on – but don’t marry a bimbo

The Telegraph
Deborah James says she wants husband to ‘move on’ after her death: ‘Don’t marry a bimbo!’

Deborah James has revealed that she’s planned a ‘to-do death list’ to help her family after her death, including a note on how her husband can find love again.

The BBC presenter, 40, revealed on Monday evening that she was in hospice care and spending her last days with her loved ones.

She was diagnosed with bowel cancer in 2016 and has been heavily involved in charity work and raising awareness of the condition. Her fundraiser for Cancer Research has now reached £3.3million.

Today (May 12) she revealed that she has planned her death and told her husband Sebastien Bowen to find love, but warned him: “Don’t be taken for a ride, don’t marry a bimbo.”

In an interview with The Times, she said how she’s recorded letters for her children, Hugo, 14, and Eloise, 12, to open when they reach certain milestones, such as going on a first date or their wedding day.

She’s also written postcards to be given to her children in the future. The presenter is spending her final days at her parents’ so her children don’t have to see the medical equipment in their London home.

She said: “It's been hideous telling my children. My husband Sebastien has been incredible, he has dropped everything and is with me 24/7.

“My first thought was that I don't want my children to see me like this. I didn't think I would be able to speak to them without crying, but I'd love one last cuddle with them.”

Speaking about her husband, who she married in 2008, she said: “I have given him strict instructions: I want him to move on. He’s a handsome man, I’m, like ‘Don’t be taken for a ride, don’t marry a bimbo, find someone else who can make you laugh like we did.”

Deborah’s Bowelbabe fundraiser, which was launched on Monday, has now reached over £3 million, surpassing her expectations of £250,000.

t’s caught the attention of The Duke and Duchess of Cambridge who wrote on Twitter : “Every now and then, someone captures the heart of the nation with their zest for life & tenacious desire to give back to society.

Daily Mirror
Deborah James tells husband: you can move on – but don’t marry a bimbo

The Telegraph
Deborah James says she wants husband to ‘move on’ after her death: ‘Don’t marry a bimbo!’