Death threats made against family who reported fugitives to police 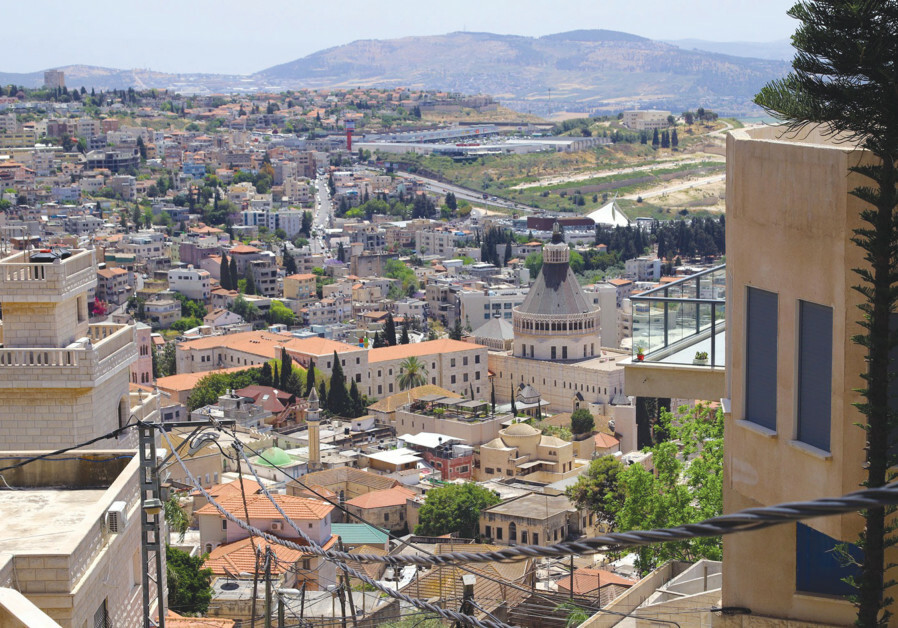 The first two of four Gilboa Prison escapees were captured late on Friday night after Israel Police received a report by a Nazareth resident.

According to reports, Yakoub Mohammed Qadri and Mohammed Ardah were located after a Nazareth resident told police that he had seen two men digging through the trash searching for food.

The family of the person who reportedly told police about the fugitives has received death threats and subsequently denied involvement in the capture, according to Ynet.

"It is a lie - we didn't report anything, we were at a wedding," the family told Ynet. "We want to help the state but we were not involved in this incident," they said.

Despite the death threats received by the family, no police officers were seen near their home to secure their safety, Ynet reported.

"Although the mission has not yet been completed, I would like to thank Arab-Israeli citizens for their help in the captures," said Bar Lev.