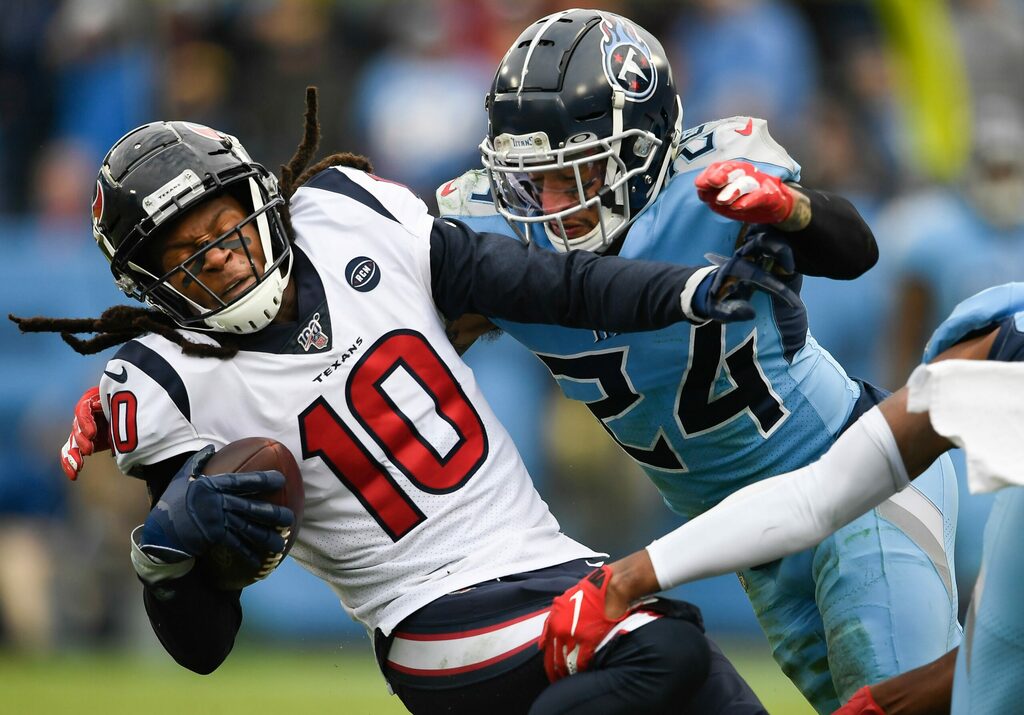 The Arizona Cardinals will need many players to step up on Sunday in their season opener against the Tennessee Titans. However, three Cardinals players have a history of playing well against them.

Cardinals linebacker Chandler Jones has had a sack in every season opener he has played for the Cardinals. He also has four sacks in three career games against the Titans.

Watt has 18 career sacks in 15 games against the Titans. In seven of those 15 games, he has had multiple sacks.

If the Cardinals get great play from all three players on Sunday, Arizona will likely be in a position to win the game and start the season 1-0.