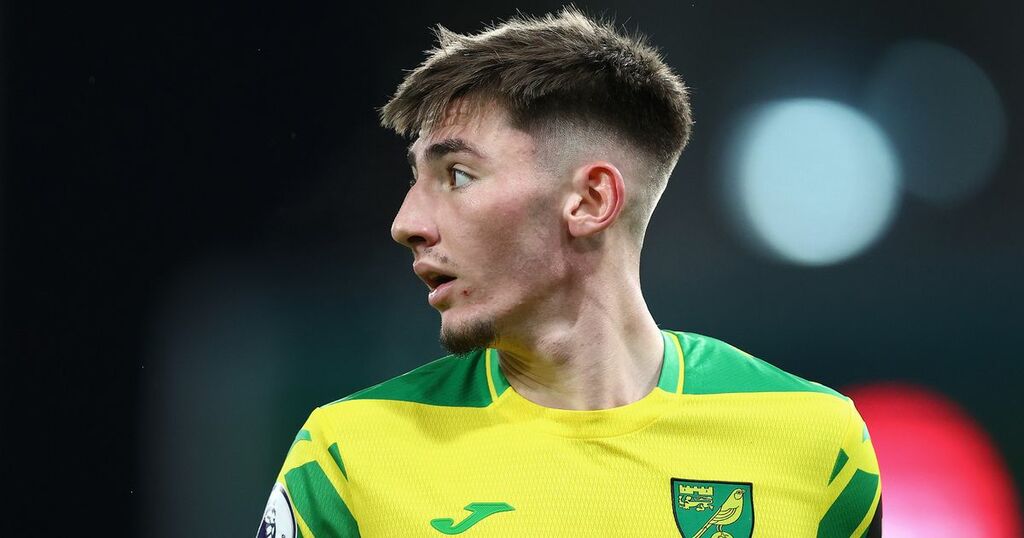 Gilmour was one of many players who has been highly criticised by Norwich supporters this season, and was booed after their loss to Crystal Palace in December.

It's the first time the 20-year-old has spent time away from Chelsea, being loaned out to perennial Premier League strugglers Norwich City.

Gilmour had performed well in cameo appearances for Chelsea in his first two seasons in the first-team, getting limited minutes but shining when doing so.

This led to a number of Championship clubs approaching Chelsea this past summer, before a Premier League opportunity came with Norwich City.

However, it's not gone as he'd have liked so far. Gilmour was left out of the team on a number of occasions by former manager Daniel Farke.

But while new manager, Smith, has given him more of an opportunity, Norwich fans have not been too impressed by the Chelsea youngster.

Smith, though, has backed the Scottish international, insisting Gilmour is keen "to prove people wrong".

He said: "I was disappointed with what I heard. I didn't hear it at the actual game, but I had family members in the stand. It was a minority, Billy knows that. My message to them is to stick with your team.

"I have spoken to Billy. He wants to prove people wrong and show what a player he is.

"He never shies away from wanting the ball at any opportunity. Has he been at the top of his game? No, but nor have Norwich City and that's something that we both want to put right.

"Everybody within the dressing-room knows the value of Billy, but people have to remember he's 20 years old. He will keep working hard to get better."

Rumours had been speculating on whether Chelsea would recall Gilmour, before sending him out on loan to a different club.

However, Smith's words suggest he'll remain at Norwich for the rest of the season.