By Hannah Ryan and Angelo Risso 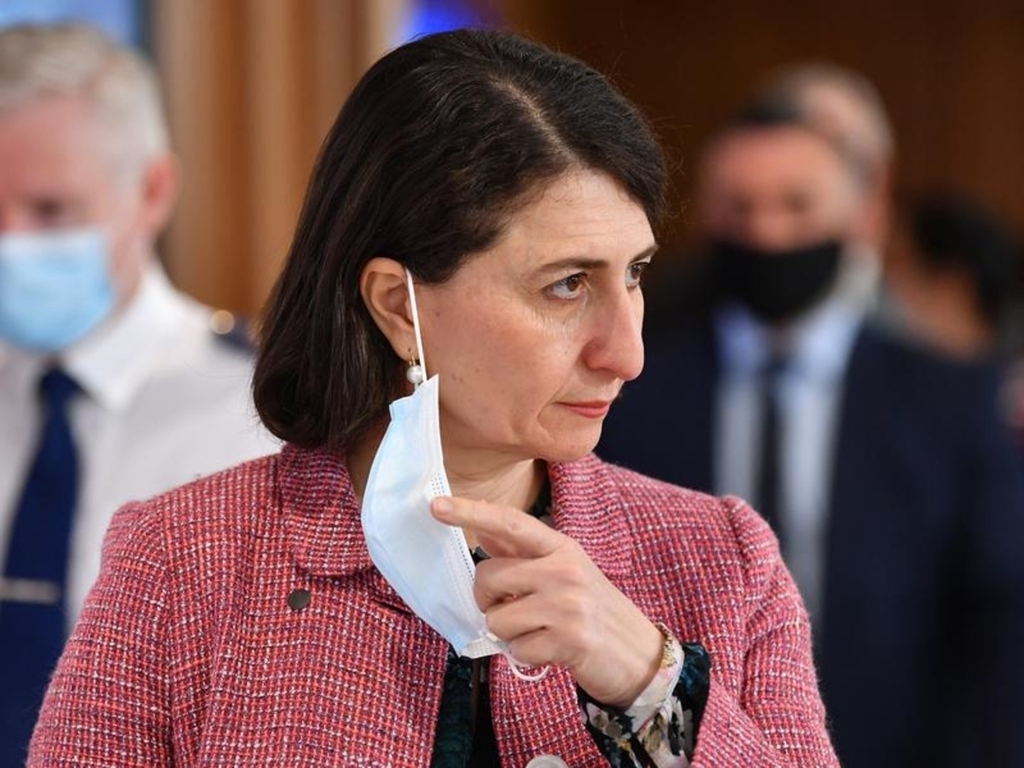 NSW ambulances are enduring a daily level of demand typical of New Year's Eve as they transport hundreds of suspected COVID-19 patients each day.

Some 3500 people diagnosed with or suspected of having the virus were transported by ambulances in NSW in the past two weeks, NSW Ambulance Commissioner Dominic Morgan told reporters on Friday.

"Today alone we will see another expected 3400 unique Triple Zero calls. This is the sort of thing we see regularly on New Year's Eve," he said.

"For the last three weeks we have not had a single day where we have not been at status two, which is high, across the entire metropolitan area."

To cope with the strain of the pandemic, NSW Ambulance will bring on board more than 100 new paramedics this month.

Cases are expected to peak in NSW next week, with a significant strain on hospitals and ambulances to follow.

Some 1542 new locally-acquired cases were reported in the 24 hours to 8pm on Thursday.

There are 1156 patients in NSW in hospital, with 207 in intensive care and 89 ventilated.

The entire state remains locked down, but some regional areas, such as the north coast and the Riverina, will exit lockdown on Saturday.

Under a roadmap out of lockdown announced by Premier Gladys Berejiklian on Thursday, a suite of restrictions will be eased when 70 per cent of the state's eligible residents are fully vaccinated.

The unvaccinated in NSW have a little over a month to get double-jabbed if they want to visit friends, dine out, travel to the regions or go to the barber or gym.

Once those freedoms are brought back, they're unlikely to disappear again, Deputy Premier John Barilaro said.

Instead, if a particular area records rising case numbers, they will still be able to do everything in the roadmap but will be restricted to their local government area or a five kilometre radius.

But she said she wants 85 per cent of people over 16 to have received at least one vaccine by dose by the time the roadmap kicks in, likely in mid-October.

Vaccination rates, however, are slowing slightly as people await their second dose or have trouble accessing Pfizer.

"We were getting about 1.5 per cent of people coming forwarded every day and that was a great number but it has dropped to one per cent," the premier said.

"Let's get over this hump of the rate slowing down."

As an exception to the lockdown, up to five fully vaccinated NSW residents outside the 12 western Sydney council areas of concern can from Monday convene for picnics. Children under 12 will not be counted in the five.

Those inside the 12 council areas of concern can have picnics for up to two hours, solely with other members of their household.

The premier will also end her daily COVID-19 press conferences after Sunday, with NSW Health releasing a daily video update instead.

Ms Berejiklian said she or a ministerial colleague would front media if there was something important to communicate.