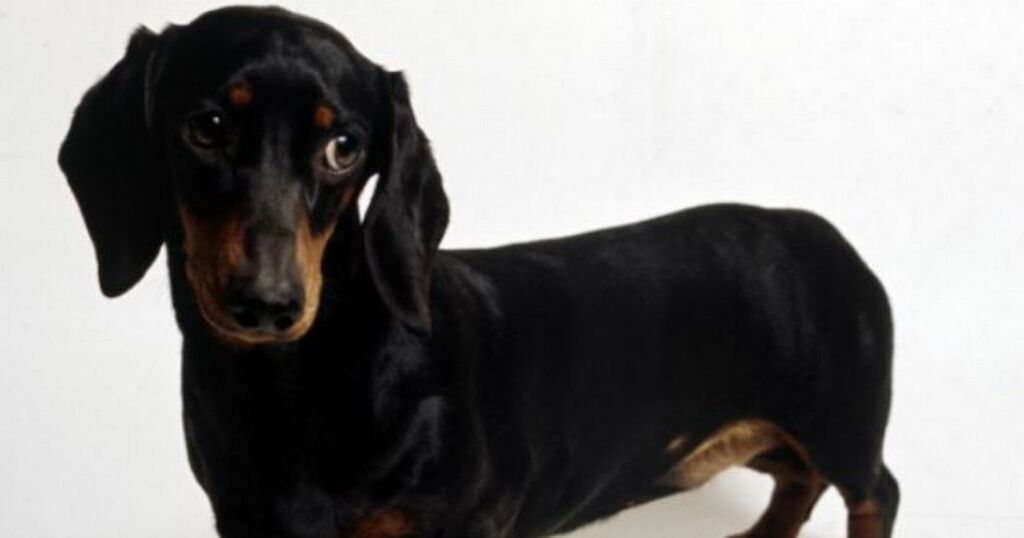 A dead dog has been found dumped in a bin behind a row of shops on one of Cardiff's busiest roads.

The tiny dachshund, which was unchipped, silver dappled in colour and thought to be about a year old, was discovered on Monday night (September 6) on Newport Road by a member of the public.

It's not believed the animal had been run over and attempts are being made to review local CCTV in order to find out who placed him there.

Read more: 'My dog saved my life twice but I couldn't save her from dementia'

The incident was posted on the South Wales Lost and Found Pets Facebook page where it generated hundreds of angry reactions from dog lovers.

Many were appealing to nearby businesses to help by examining their security camera footage on the night it happened.

An RSPCA Cymru spokesperson said: "We are very concerned to have received sad reports of a miniature dachshund found dumped in a bin on Newport Road in Cardiff.

"This would have been a hugely distressing discovery for a member of the public to make - and we are very eager to find out the circumstances behind what has happened.

"Anyone with information is urged to contact the RSPCA's inspectorate appeal line on 0300 123 8018."