Days when shoppers could get anything from supermarkets are over – FDF 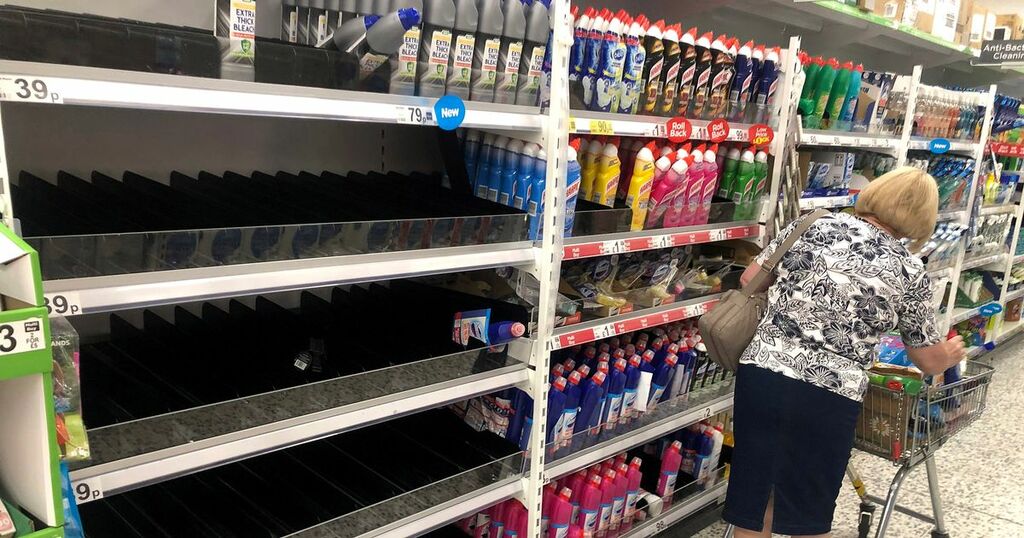 The Food and Drink Federation (FDF) has stated that the days when UK consumers could expect to pick up nearly whatever product they want whenever they want from supermarket shelves are over.

Ian Wright, the trade body’s chief executive, said that a shortage of lorry drivers is in part due to them moving to online retailers and starting to deliver for Amazon and Tesco.

These jobs often have better hours and pay, he added.

The farm to fork supply chain is missing around half a million of the four million people that usually work in the sector.

Part of this will have come from EU nationals leaving the UK amid the pandemic and Brexit, Wright said.

Many businesses have reported huge issues in their supply chains in recent months, leaving some shop shelves empty, or forcing restaurants to remove items from their menus.

“It’s going to get worse, and it’s not going to get better after getting worse any time soon,” Wright told listeners at an event organised by the Institute for Government.

“The result of the labour shortages is that the just-in-time system that has sustained supermarkets, convenience stores and restaurants - so the food has arrived on shelf or in the kitchen, just when you need it - is no longer working.

“I don’t think it will work again, I think we will see we are now in for permanent shortages.”

Wright added: “What is changing now is that the UK shopper and consumer could have previously have expected just about every product they want to be on a shelf or in the restaurant all the time.

“That’s over, and I don’t think it’s coming back.”

Scottish food retailers and those in the restaurant industry have already begun struggling with staff and supply chain issues, with many sounding early warnings ahead of the busy run up to Christmas.

The bosses of several national supermarket chains have spoken up, backed by multiple industry bodies - all calling on the UK Government to help alleviate the worsening situation.

David Thomson, chief executive at Food and Drink Scotland, admitted that it is increasingly difficult to recruit staff across the food and drink manufacturing industry in Scotland.

“In a recent FDF survey of Scottish food businesses, 93% of them currently had job vacancies, 90% of them described their job vacancies as hard to fill, and 97% of them felt that they would struggle to fill vacancies in the future.

“We need action now to increase the availability of labour, to support businesses to recruit, and to help individuals retrain to work in our world leading food and drink industry.”