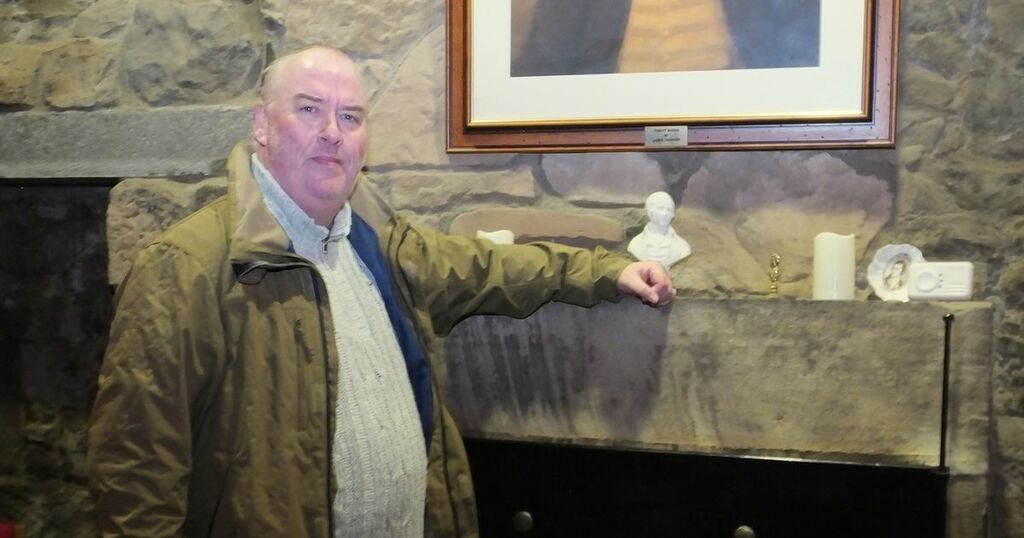 A new tour will be staged this weekend to re-live a time of great civil unrest in Paisley.

The military including cavalry were rushed in to quell what has become known as the Paisley Uprising.

More than 5,000 people, chiefly struggling weavers and other artisans, took to the town streets.

On Saturday, the 202th anniversary of the revolt, will see the story of that torrid time brought to life on those same streets.

And he said: “It is the 202nd anniversary of the event that saw a peaceful meeting at Meikleriggs turn into a full scale riot later that evening, with the riot act being read and the deployment of cavalry and troops on the streets to crush the rioters.

“The meeting was initially to condemn the events at Peterloo in Manchester where the authorities sent cavalry into the crowds to arrest the speaker at that meeting resulting in the deaths of 18 people.

“Paisley weavers were well educated and well read on the politics of the day and as radicals were described as the most radical in the UK.”

That rally of September 11 led to a week of rioting in the town.

At the time people were suffering after the Napoleonic Wars brought economic depression, and Corn Laws kept food prices high.

Renfrewshire’s hand looms weavers were also getting hit hard by the industrial revolution.

The tour begins at the gates to Woodside Cemetery in the West End and costs £6 per person.

People can pay on the day or via Eventbrite of from Paisley Darkside in advance at Unit 37 on the middle floor of the Paisley Centre.

David Roy added: “This is the first time this tour has been used on paying public and we may even have guests from the 1820 society present.

“We decided to do this because its a very important part of our town’s history and heritage. The weavers were some of the most self educated men for their time.”

Three years ago climate activitists Extinction Rebellion urged Buddies to emulate the Paisley uprising of 1819 in the fight against climate change.

He said: “Two-hundred years ago, a great crowd of tens of thousands of rebels gathered in Paisley High Street.

“Many were local weavers, who helped to build Paisley into the town it is today, protesting about their work conditions.

“The authorities and newspapers of the day called them rioters.

“They were ordinary working people demanding their basic rights.”