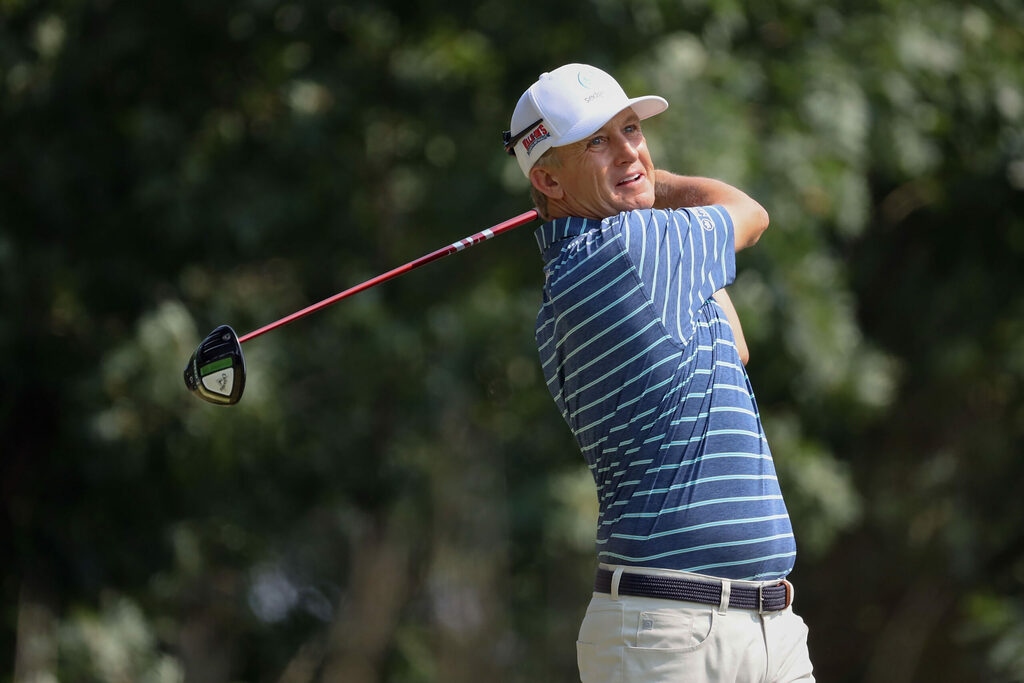 The PGA Tour has a week off before its next season starts. The LPGA is on a one-week break after a thrilling Solheim Cup. The only live golf in the U.S. this weekend took place at Norwood Hills Country Club in St. Louis for the first pro event in the area since the 2018 PGA Championship.

After 54 holes of regulation, David Toms and Dicky Pride provided a little bonus golf. Each golfer finished at 10 under at the inaugural Ascension Charity Classic on the PGA Tour Champions.

On the first playoff hole, Pride’s second shot found a greenside bunker and after blasting out, he needed to make a 20-footer to keep the action going. He made a clutch birdie of similar length and line on 18 in regulation to force overtime but in the playoff, his putt stopped just short of the hole. Pride then took off his hat and shook Toms’ hand.

The last time Toms won was at the U.S. Senior Open in 2018. This win marks his second PGA Tour Champions victory. During his PGA Tour career, he posted 13 wins, including a major.

“I felt good all week,” an emotional David Toms told Golf Channel after his win. “It felt like a PGA Tour event with the crowds.”

Jay Haas, who missed out on the playoff by a shot, did get up-and-down from a bunker on 18 to card a final-round 67 to shoot his age.

What a finish for the St. Louis native! 🙌

Jay Haas posts a 67 to shoot his age @AscensionCCG! pic.twitter.com/Mmot5paJfn

Mark Calcavecchia finished tied for 73rd after scores of 73-76-74 but the weekend has to be considered a win for him as he played competitive golf for the first time since having back-fusion surgery in early January. His last event was playing with his son, Eric, in the PNC Championship on Dec. 20. 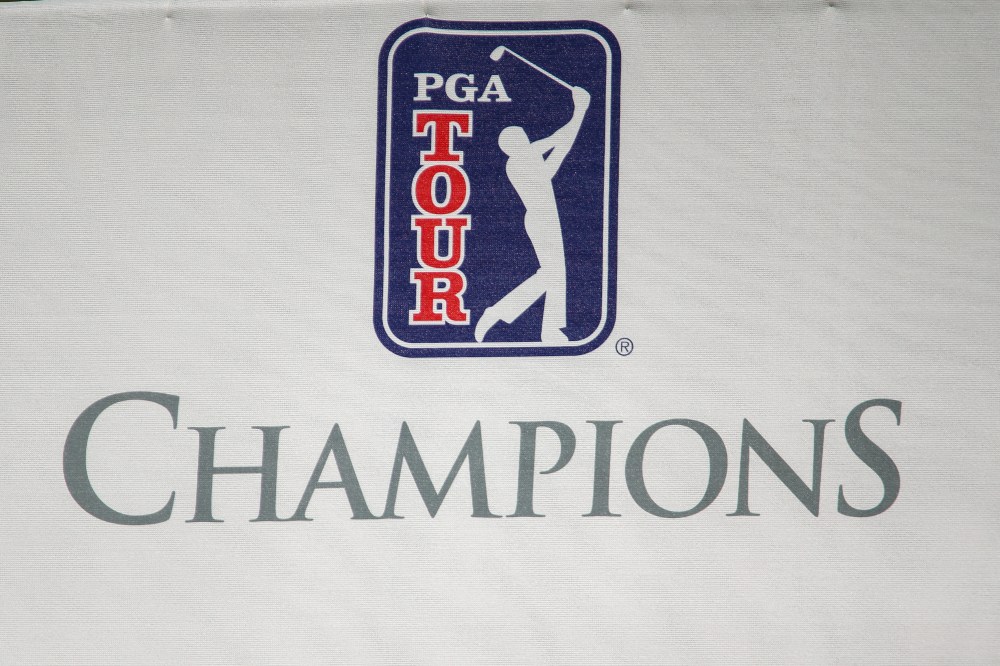