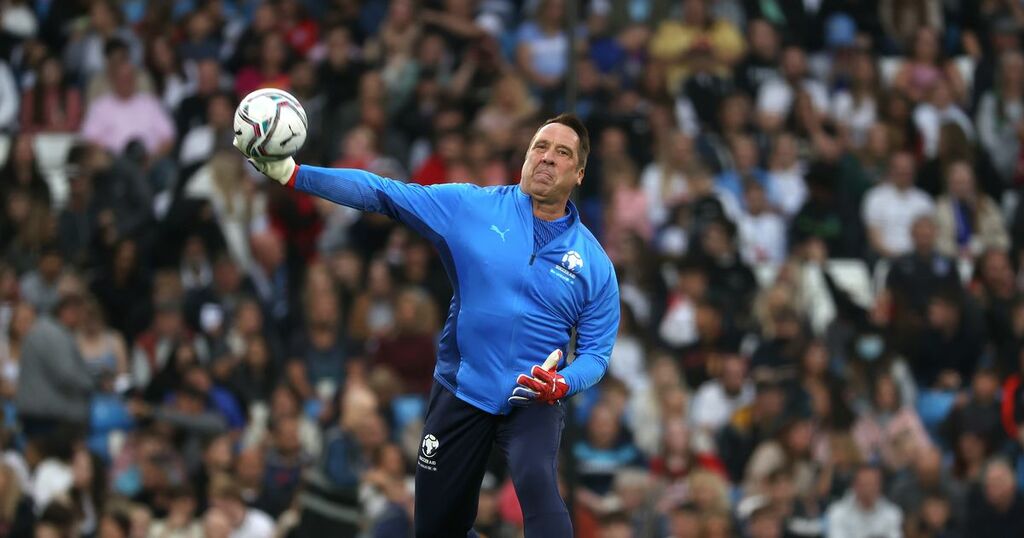 Legendary Arsenal goalkeeper David Seaman reckons that the current Gunners squad are getting it easy at the moment after their sluggish start to the new 2021/22 season.

The north London club have endured their worst start to any campaign in a staggering 67 years- three straight losses so far have left Mikel Arteta's side rock bottom of the table.

This is despite the £150million plus spent on player incomings this summer, with six new recruits joining the current Premier League strugglers.

However, as Arteta eluded too in his most recent press conference, fans shouldn't be concerned as this is all part of a longer-term project which he believes will come good in the future.

"Yes, we've tried to explain the project and the decisions that have been made over the last few months in the transfer window the amount of changes that are happening in almost two years is almost 30 players," the Spaniard explained to the media.

"We all take responsibility because we're all involved in the decision. Now we have to make it work. The complexity in football club is that you want to build a medium to long-term project with immediate results.

"We have to embrace that because that's not any other way in football. You're going to have to ask results and we're ready to do that."

Following on from these comments, legendary shot-stopper Seaman has sympathised with the scrutiny the current Gunners boss is coming under, claiming that the players have had an easy ride so far from the ever-scrutinising press.

“The players haven’t turned up, even towards the end of last season," the 57-year-old said, as reported by The Daily Mail.

"I know Arteta was getting a lot of stick but the players weren’t turning up and I was like, ‘hang on, these guys are getting away with murder;’ because there’s not a lot being said about them and they’re not performing to their best."

“I went to the Chelsea game and I was like, ‘oh God they’re way ahead of us at the moment'.”

Seaman went on to add that this weekend’s game for Arsenal against Norwich City is “massive” for his beloved club.

“This is where we are at the moment and it’s a massive game now, I’m glad it’s at home because if it was away it would be a really tough game, the pressure of the fans at the Emirates will tell.

“There will be some major pressure going on if Norwich do score first.

“They’ve got to turn up this weekend, it’s a massive game and I fear the worst if we get beaten, because the fans will turn. They’re not happy with two seasons of finishing eighth, it’s nowhere near good enough.”

It's encouraging from a fan's point of perspective that both Seamen and Arteta understand the magnitude of this contest which will kick-off at 3 pm on Saturday.