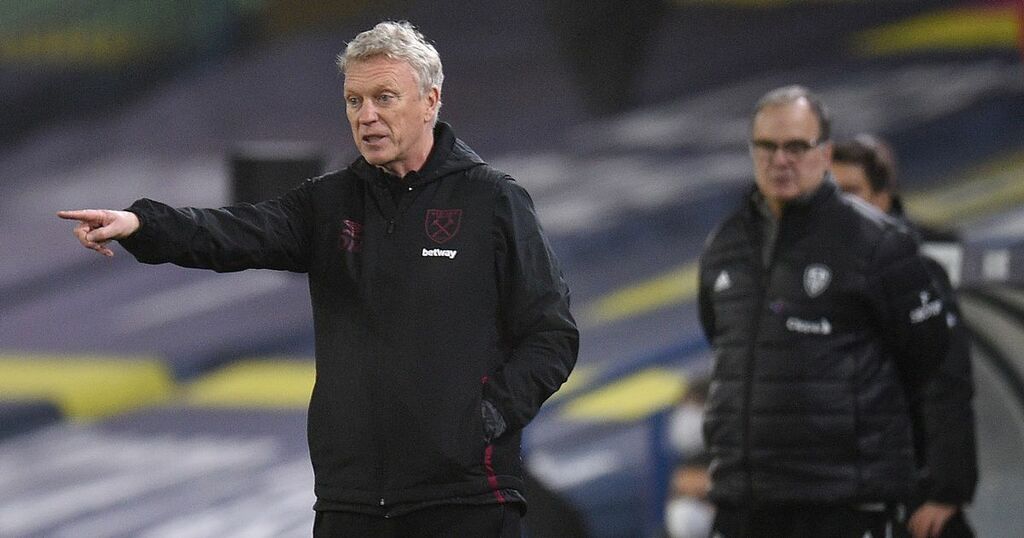 West Ham United head coach David Moyes has admitted his side have been hit by a ‘few Covid cases’ ahead of this weekend’s clash with Leeds United.

The Hammers and Leeds are set to go head-to-head in one of three all Premier League FA Cup third round ties.

Speaking in his pre-match press conference, Moyes did not provide any injury updates on the likes of Aaron Cresswell or Kurt Zouma but did confirm that there has been an outbreak of Covid within his camp.

Via quotes from Football London, he said: "We have a few Covid cases but other than that we are looking forward to the game.

"We have our players ready and have been prepared to play every game this season, thankfully we have been pretty good with Covid. We have a few cases in the camp whether it be players or staff, but we are trying to play the games.”

Sunday’s clash at the London Stadium will be the two sides’ fourth meeting since Leeds were promoted to the Premier League 18 months ago.

Although the Hammers have won each of the three previous encounters, Moyes was full of praise for Whites boss Marcelo Bielsa and knows his side will need to be on it to secure their passage to the next round.

“You need to play very well against Leeds United. The manager's done a good job over time, and every game against Leeds is full tilt,” he said.

“It's one end to the other, so we need to try and make sure when we get to their end, we score more goals than they do.”