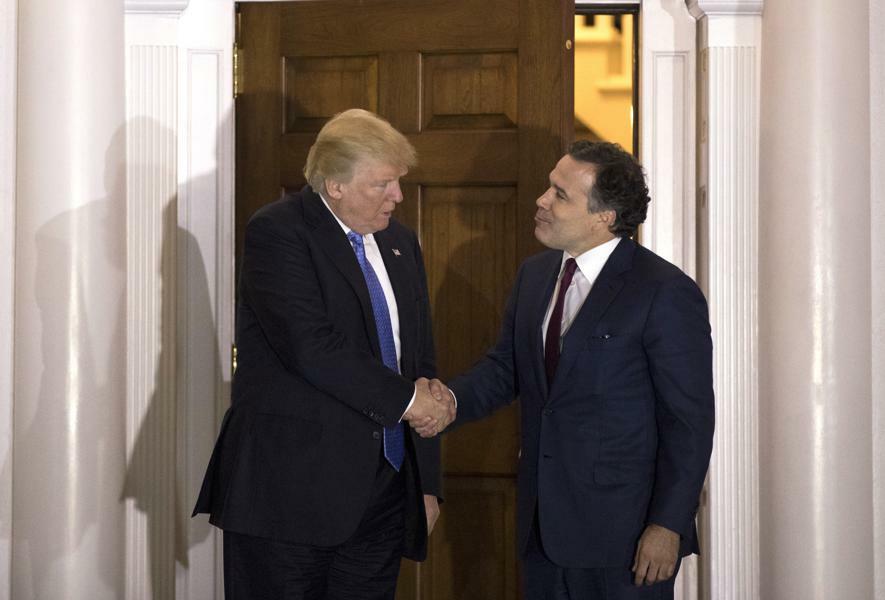 David McCormick, the former chief executive of hedge fund giant Bridgewater Associates, officially joined the race for ​​Pennsylvania’s open Senate seat as a Republican Wednesday, and his most well-known opponent is already attacking McCormick for Bridgewater’s ties to the Chinese government.

McCormick submitted paperwork to run for Senator as a Republican Wednesday afternoon, according to Federal Election Commission filings, officially launching his widely-expected campaign.

McCormick resigned as Bridgewater CEO last week after five years in the post, citing the need to focus on his upcoming campaign.

The primary will take place May 17, when Democrats will also face off for their party’s nomination, a field that so far includes Lt. Gov. John Fetterman and Rep. Conor Lamb, who has served in the U.S. House since 2018.

Bridgewater, which is the largest hedge fund in the world with over $150 billion in assets under management, oversees about $5 billion in Chinese sovereign funds, per Bloomberg. American Leadership Committee, a political action committee supporting Oz, debuted an ad Wednesday dubbing McCormick a “friend of China” as legislators give increase scrutiny into American businesses’ Chinese ties due to the government’s treatment of the Muslim Uyghur population.