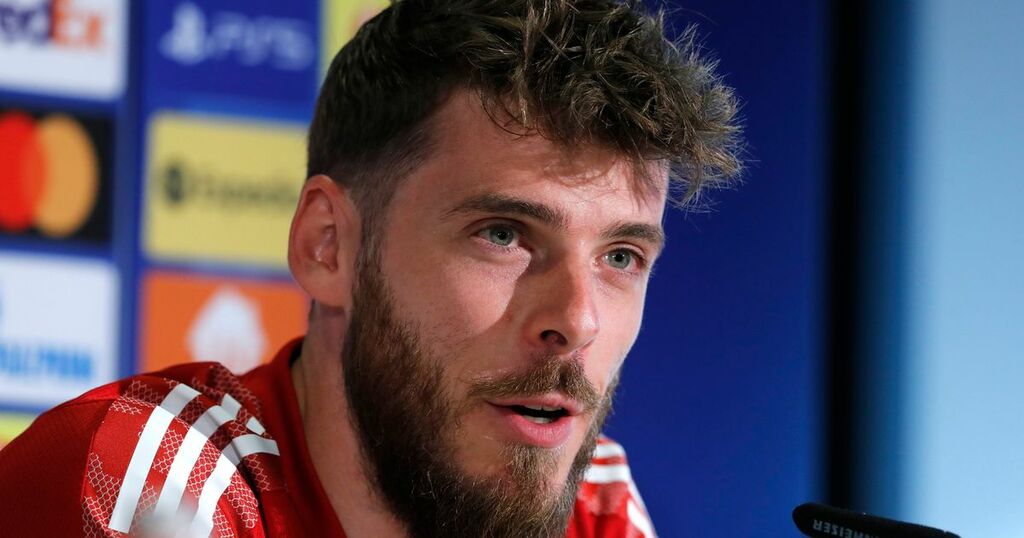 David de Gea has spoken about his new-found role in launching Manchester United counter-attacks after claiming "half an assist" for his part in Bruno Fernandes' goal against Newcastle.

United are in Switzerland as they open their Champions League campaign against Young Boys on Tuesday evening, having topped the Premier League table with Saturday's 4-1 win at Old Trafford.

Ole Gunnar Solskjaer's side were two goals up against the Magpies thanks to Cristiano Ronaldo's double, when De Gea volleyed a long pass upfield to find Mason Greenwood on the break.

The teenager found Paul Pogba, who notched a seventh assist of the season when he played the square pass for Fernandes to fire home United's third goal.

And De Gea reckons he should have a half-assist after his quick thinking and perfect aim started off the killer move.

"It should be half an assist!" the goalkeeper joked when talking to the club's official website.

"I have done this many times. Sometimes, you make a good pass but it doesn’t end in a goal so it takes on less importance.

"I like to pass the ball and play as quickly as possible because I know we have fast players in the team so we try to play quick on the counter-attack."

De Gea's claim for a mini assist will probably garner agreement from Solskjaer, who praised his keeper's part in the goal while slamming the "social media" obsession with who played the final pass.

The United boss also felt Anthony Martial deserved the credit for Lingard's goal that rounded off the scoring, when the French forward dummied Pogba's pass.

"What does an assist consist of?," said Solskjaer, quoted by the Manchester Evening News.

"A square pass and Bruno hits the top corner or when Paul plays a great pass through and Mason runs past?

"Paul's always been a top passer, one of the best in European football, he's probably got assists from not his best passes this season. I don't count assists, it's all this social media.

What do you think of Ole Gunnar Solskjaer's comments on assists? Have your say in the comments below

"I would give Anthony Martial an assist to Jesse's. He leaves the ball, like Yorke and Cole. David deserves one for that [Fernandes' goal]."

De Gea has regained his place as United's No1 this season with Dean Henderson injured.

"I try to train at 100 per cent every day and help the team all the time... with the distribution and with everything, with the boys at the back, with some presence, I’m here to help the team."