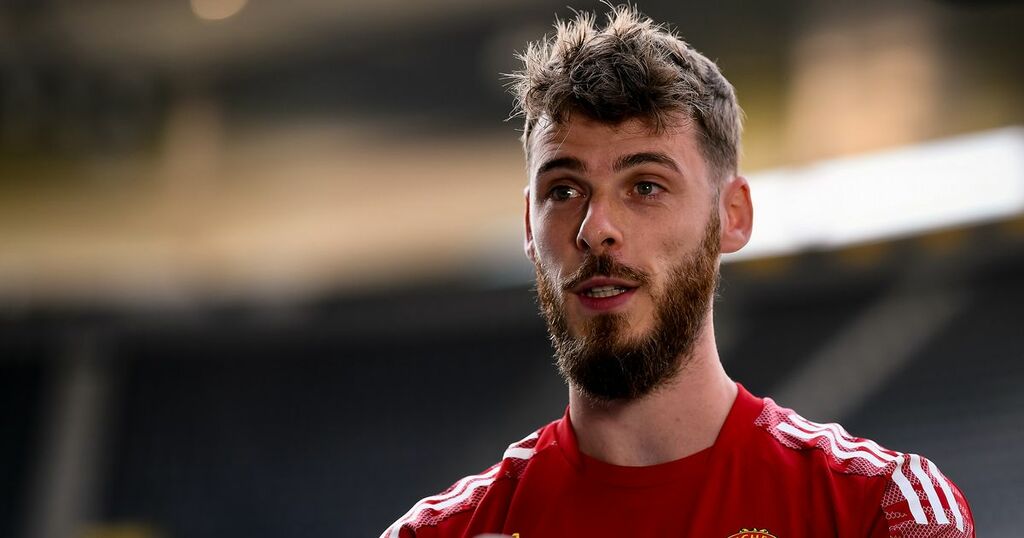 David De Gea says he will continue to use his kicking game to help Manchester United's counter-attacking style prosper.

The Spain goalkeeper played a huge part in Bruno Fernandes' stunning goal against Newcastle at the weekend in a 4-1 win at Old Trafford. After collecting the ball in his penalty area, De Gea rushed to the edge of the box and played a picture perfect pass into space to Mason Greenwood.

The ball eventually came to Fernandes 25-yards out and he lashed the ball into the top corner for his fourth goal of the season to hand United a two-goal cushion and seal the three points.

During his celebrations he pointed to De Gea and applauded his pass and fast thinking and the 30-year-old shot-stopper says he will continue to do it to help the team with their speed on the counter attack.

"It should be half an assist," he claimed while speaking to the club's website.

"I have done this many times. Sometimes, you make a good pass but it doesn’t end in a goal so it takes on less importance. I like to pass the ball and play as quickly as possible because I know we have fast players in the team so we try to play quick on the counter-attack."

De Gea has started the season as the number one goalkeeper in the absence of Dean Henderson due to Covid-19 and has overseen an unbeaten start to the season for the Reds as they sit top of the Premier League after four games.

He will likely keep his place in the team for the Champions League against Young Boys on Tuesday night, which would be his 80th European appearance in his career.