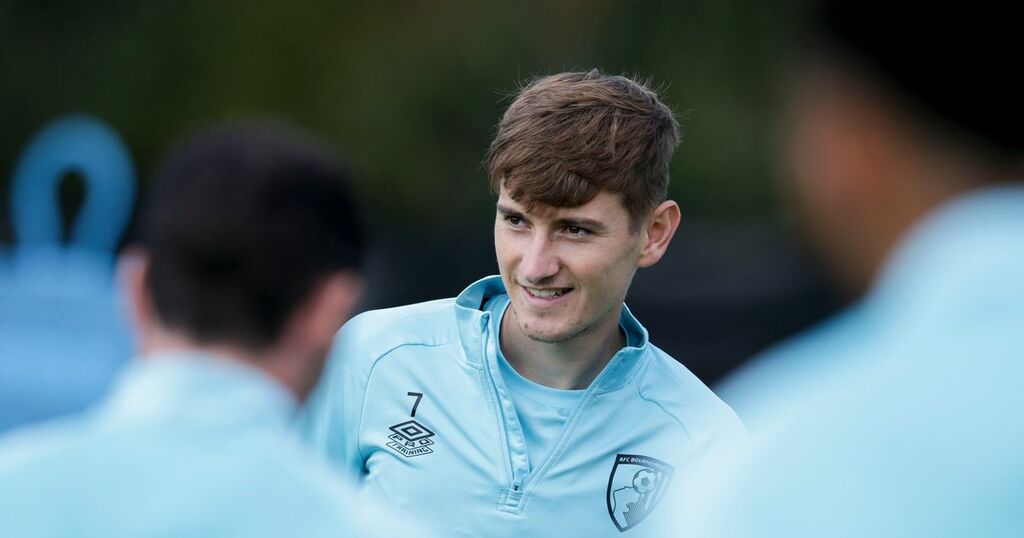 David Brooks has delivered a “promising and positive” update in his battle against cancer.

Bournemouth and Wales star Brooks, 24, received an incredible wave of support when he revealed he had been diagnosed with stage two Hodgkin Lymphoma last October.

The whole football world gathered together to send messages of support, goodwill and affection for the midfielder who says he was “overwhelmed” by the backing he received.

Now, Brooks has delivered an update on social media about his progress - and it is a heartwarming message after undergoing treatment.

Brooks’ touching message said: “Firstly, Happy New Year to everyone! I feel that now is the right time to update you all on my progress following my diagnosis in October last year.

“I want to thank everyone who got in touch after the announcement. I was overwhelmed by the incredible messages of support from family, friends, team mates and across social media during this difficult period.

“I’m currently undergoing treatment and although I’m only halfway through, the progress is good and the outlook is promising and positive.

“I’m keeping in touch with everyone at Bournemouth and the national team and looking forward to an exciting finish to the season for club and country.

“Thank you again for all your love and support.

“I’m looking forward to hopefully sharing more good news in the months ahead.

Bournemouth and the Welsh FA sent messages of support along with clubs from all levels of the game after his announcement last October. The likes of Chelsea, Arsenal and clubs across the country joined a wave of social media support.

Middlesbrough defender Sol Bamba, who recently announced he is cancer free after overcoming his battle, was one of many players to send messages.

Brooks said at the time that he is determined to return to playing “as soon as possible” and his latest update is a huge boost in his battle.