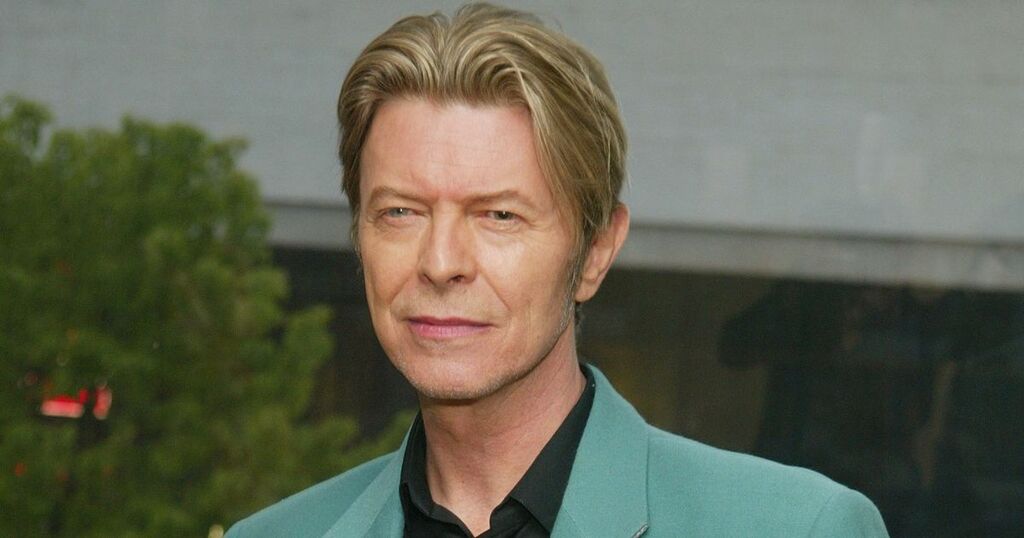 David Bowie fans were left bereft six years ago when they learnt the music legend had succumbed to liver cancer after a "courageous" 18-month fight.

He was one of the best-selling and influential artists in the world, encompassing every style from glam rock to jungle.

Ever dedicated to his craft, David had battled to create his final album in the weeks before his passing, even recording the song demos in his sick-bed.

Blackstar was released two days before David died, a "parting gift" for those who had supported him in the career that spanned five decades.

It shot to the top of the charts both in America and Britain and earned him both a posthumous Grammy and Brit award.

Ge t the news you want straight to your inbox. Sign up for a Mirror newsletter here .

Blackstar was widely seen as one of the most critically acclaimed albums of that year, and the late singer's son, Duncan Jones, has since admitted that the album itself wasn't the only gift his father left for fans.

On the cover of the album, which was David's 25th, is a single black star - but if you look a little closer, something incredible happens.

When the image is left in the sun, it lights up and becomes a galaxy

Sharing an image of the clever illusion, Duncan wrote on Twitter : "Leaving us surprises even now.

It was the first time a David Bowie album hadn't featured his face on the cover, and Tony Visconti, who produced the record, confirmed the Let's Dance star had recorded it as a special gift for fans.

"His death was no different from his life - a work of Art. He made Blackstar for us, his parting gift. I knew for a year this was the way it would be. I wasn't, however, prepared for it.

"He was an extraordinary man, full of love and life. He will always be with us. For now, it is appropriate to cry."

The star's single Lazarus, released on December 17, 2016, contains the lyrics: "Look up here, I'm in heaven, I've got scars that can't be seen, I've got drama, can't be stolen, everybody knows me now."

The album wasn't the only act of generosity David would leave after his death.

His staggering £70million fortune was donated to his friends and family, with no expense spared.

Half of his estate went to to supermodel wife Iman, along with the home they shared in the city’s Soho district.

His son Duncan and daughter Alexandria Jones both inherited 25 per cent, and the latter also received his mountain home in Ulster County, New York.

The will was written in 2004 but it is understood David also discussed his wishes with relatives more recently.

He asked for his body to be cremated in Bali but if that was "not practical", for his ashes to be scattered during a Buddhist ritual on the Indonesian island.

A death certificate filed with the will confirmed he was cremated in New Jersey on January 12.

After Duncan debunked a report his ashes were scattered at the Burning Man festival in Nevada, his final resting place will be known only to loved ones.