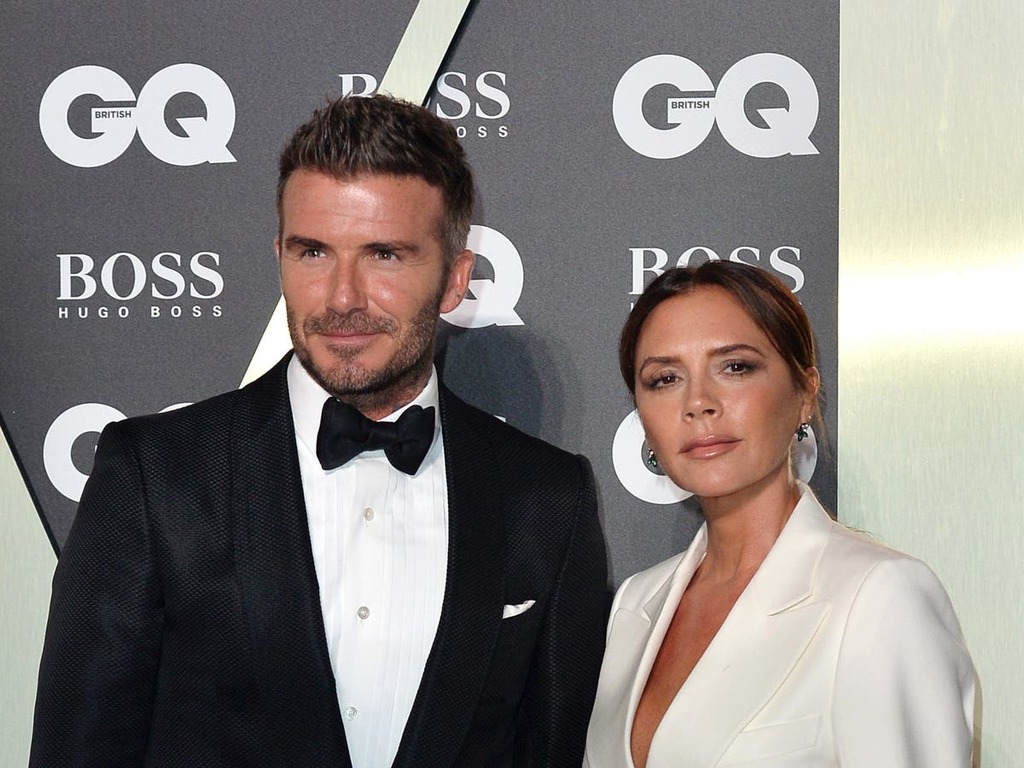 The Spice Girl gave followers a glimpse into the couple’s married life in a post to her Instagram stories on Wednesday 12 January.

She shared a photograph of a blue lunch box, with a handwritten post-it note attached to the lid.

Thanking her husband for her lunch, she captioned the post: “Even when I’m grumpy he looks after me!”

The couple regularly share pictures with each other, and of their family, on social media.

Last Christmas, the footballer revealed that his festive jumper of choice paid homage to his wife’s earlier days as Posh Spice.

In a post to his Instagram in December 2021, David was seen posing next to Victoria wearing a blue Christmas jumper adorned with snowflakes.

Central to the knit was a picture of the earth, wrapped in a “Spice World” banner.

“Yep I’m a fan,” the athlete wrote in the caption, tagging Victoria and the Spice Girls.

Victoria also reposted the photograph on her own Instagram page, adding another slide of her husband proudly showing off his knitwear.

“Now that’s a Christmas Jumper Mr Beckham!” she wrote in the caption.

The family recently enjoyed a holiday to Florida, US where they brought in the New Year.

On Sunday 9 January, Victoria shared a reel of photographs from the vacation on Instagram. “Creating family memories in the sunshine,” she wrote in the caption.

One picture showed Victoria and David posing for the camera while out one evening. In another, taken on a boat, Romeo was seen smiling next to his father.

A third picture, taken at a restaurant, showed Harper and Victoria’s mother, Jackie, next to Brooklyn and his girlfriend, Nicola Peltz.