According to USA Today, venue security and fellow comedian Jamie Foxx detained Isaiah Lee before LAPD arrived to take the suspect into custody. Lee was reportedly carrying a replica handgun and was charged with assault with a deadly weapon.

Chappelle wasn’t injured, while videos show that Lee was taken to an ambulance to the hospital.

Many attendees questioned at first if the attack was part of the show, but soon realized it wasn’t, not unlike what occurred at the Oscars when Will Smith slapped Chris Rock.

Someone just ran on stage and attacked Dave Chappelle 😮 at the Hollywood Bowl in Los Angeles #netflixisajokefest #netflixisajoke pic.twitter.com/0WMUPQ7ks4

The video showed Chappelle joked after the incident that the attacker “was a trans man,” possibly in reference to his comments about the transgender community in the Netflix Inc (NASDAQ:NFLX) special “The Closer.”

Netflix co-CEO Ted Sarandos initially supported Chappelle in the subsequent controversy the comments stirred, but has since backpedaled because of employee objections. Sarandos still has not taken "The Closer" off and it is still available to view on Netflix.

"Netflix is A Joke: The Festival" is an 11-day event, April 28 to May 8, at which many of the top comedians, including Kevin Hart, Conan O’Brien, Gabriel “Fluffy” Iglesias, Amy Schumer and Chelsea Handler, as well as emerging talent, perform throughout Los Angeles. The show on Tuesday night was Chappelle’s second appearance, he kicked the event off on April 28, also at the Hollywood Bowl.

The festival is a joint effort between Netflix and Live Nation Entertainment, Inc. (NYSE:LYV). 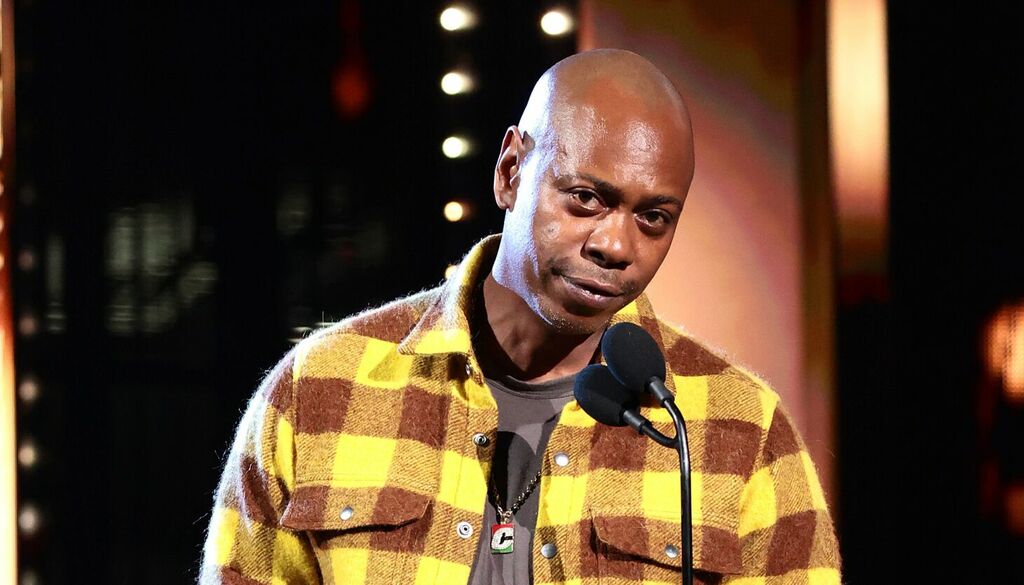 Dave Chappelle attacked on stage during Hollywood Bowl show, suspect arrested
The LAPD early Wednesday said the attacker was carrying a fake gun with a real knife blade inside it.

"Was that Will Smith?" Chris Rock joked after the incident during Netflix's comedy festival