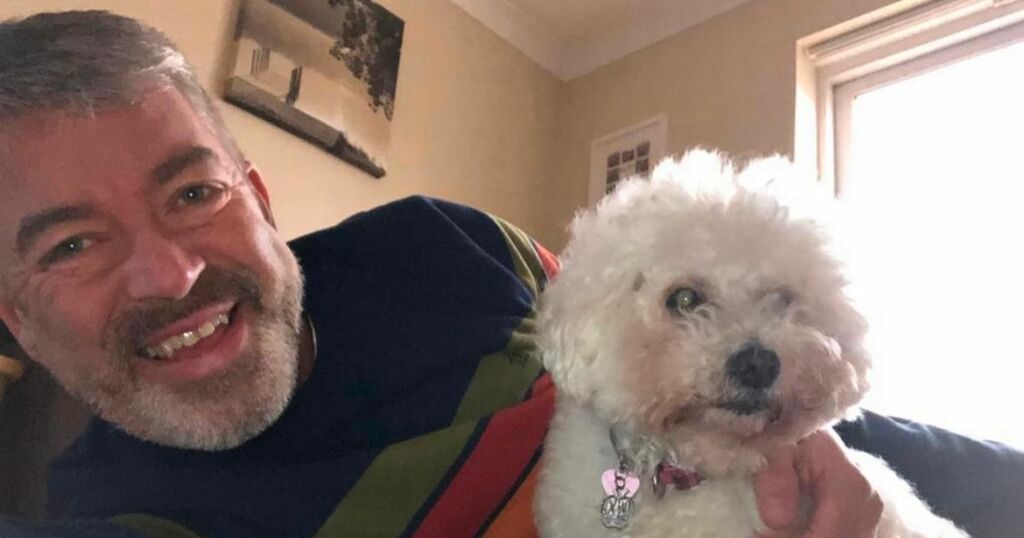 Gemeila Howard was described as 'one of a kind'

Bike shop owner Sean Gordon inspired by tragedy in his own family to support Tiny Changes, the charity formed after…

Daily Record
84 tributes, death and funeral notices from across Merseyside this week

A daughter has paid tribute to her "best friend" dad who died at the age of 52 after suffering depression since surviving the Hilllsborough tragedy.

Chris Lam died on April 7 this year having spent his life campaigning "tirelessly for justice" having survived the 1989 Hilllsborough disaster that claimed the lives of 97 people.

His daughter Rebecca said he struggled with the tragedy since then.

Rebecca told the Liverpool Echo : "He was a Hillsborough survivor, he's struggled a lot since then, and always struggled in April in the lead up to the anniversary.

She said: "We knew he was struggling but we've all said none of us expected he would have done anything like this."

Paying tribute to her dad, Rebecca said he was a "well known" and "genuine" man, who was part of Widnes Running Club where he was known by the nickname "Mr Widnes".

Rebecca added: "He was genuine, he was full of life, always willing to give a hand to anybody. He was there for anybody to have a chat.

"He was like my best friend, we just bounced off each other. We kept each other going, he's always been my rock.

"He was so well known we couldn't go anywhere without him bumping into somebody that he knew."

She has now set up a Gofundme page to raise money for the Hillsborough Survivors Support Alliance, who provided counselling to her dad, and Amparo, a charity that offers support to anyone affected by suicide.

On the page she says: "Chris was a wonderful man who brought happiness wherever he went. He was warm, kind, generous, funny, a sportsman, a supporter, a friend to many, a loved one and a doting father.

"He was also a massive Liverpool FC supporter and a Hillsborough survivor. He campaigned tirelessly for justice and felt passionately about the work of the HSA.

"He very sadly ended his own life in April 2022. Amparo have offered invaluable support to his loved ones during this difficult time.

"We believe that raising money for these two organisations in his name will help leave a positive legacy."

Gemeila Howard was described as 'one of a kind'

Bike shop owner Sean Gordon inspired by tragedy in his own family to support Tiny Changes, the charity formed after…

Daily Record
84 tributes, death and funeral notices from across Merseyside this week