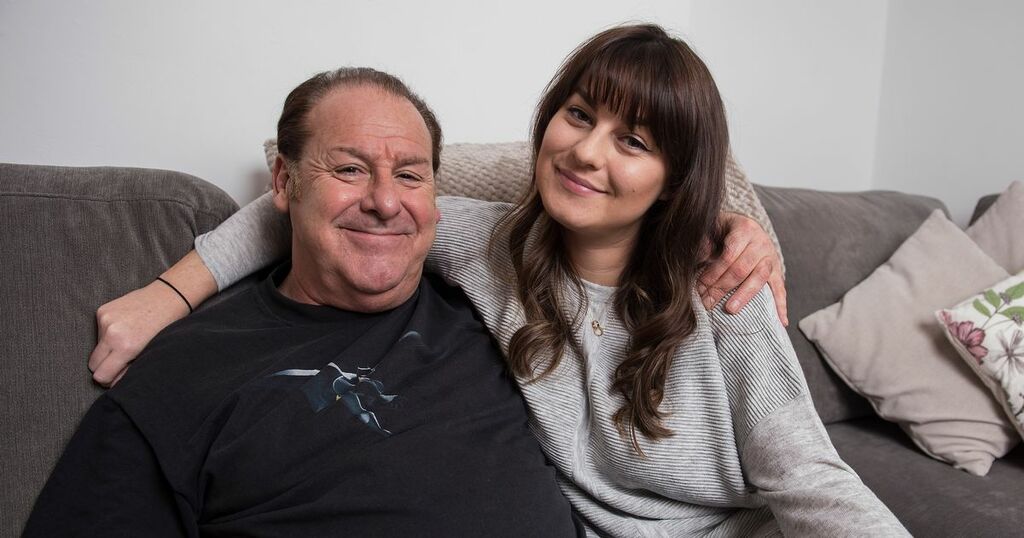 The daughter of panto star Andy Gray has spoken of her emotional return to the stage without her late dad.

Actress Clare, 31, said it will be made easier as she will star in Sleeping Beauty with Allan Stewart, Jordan Young and Grant Stott.

And she admitted Andy, who died from Covid last year, would have been thrilled she was doing the Edinburgh panto he always did and would be with her in spirit, chuckling away in the wings.

Clare said: “I’m so looking forward to being with Allan and Grant and Jordan again. I think we’ll all get each other through the hard days.

“Dad will be in the forefront when we’re doing our thing. I used to watch my dad for years from the wings when I was tiny, and the way I think about it now is that he is going to be in the wings watching me.

“Rehearsals will be tough because we will be rehearsing in the same place that I had rehearsed with him for the last two pantos.

“I think all the cast that loved dad so much and the crew who worked with him will all comfort each other because it really was dad’s favourite time of year.

“To him it was a family and he loved ­everyone so much and had so much fun. It will be difficult, but I know he’d be so thrilled that I’m doing it and really proud.”

Andy, who had recovered from a rare blood cancer, died aged 61 in intensive care in January after ­catching the virus just before Christmas.

Though he went downhill quickly, Clare is grateful to the doctors and nurses at Ninewells Hospital in Dundee who helped make it possible for her to say a bedside goodbye despite stringent ­precautions during the pandemic.

“The thing about the past two years is that everyone has gone through it,” Clare said.

“Losing someone so important and who has been such a huge part of your life is really horrible, but there are so many people in the same boat who have had people they love taken away from them by this virus.

“It was an even bigger blow for that ­reason because dad fought so hard for a year and a half and he had overcome the cancer. Every day he was getting stronger. He had so many plans – work and life plans.”

He and Clare had been planning a holiday to the US until he became ill. Clare said: “Dad and I were such big kids. We were going to be going to Disney World and Universal Studios and then lockdown came around so that was put on hold.

“We were going to be doing that this year. It’s so cruel in the way that it happens.”

Clare will start rehearsals soon for the panto which runs at Edinburgh’s King’s Theatre from November 27 until January 22.

And she is also in training to become a celebrant, which she plans to fit around her acting commissions.

But adjusting to life without the much-loved City Lights star, who also appeared in River City and Rab C Nesbitt, is tough.

Clare, who will play Narcissa, said: “My dad should be 62 and it’s so difficult. It’s the first birthday I have been alive where he has not been here. It just feels so unfair. I’m just coming to the realisation that he isn’t here.

“But I count myself lucky because I have no regrets in my relationship with my dad We told each other we loved each other every day. Not everyone gets that so I think myself lucky in that respect.

“Dad was such a big support and really proud of me and that will help me going forward.”