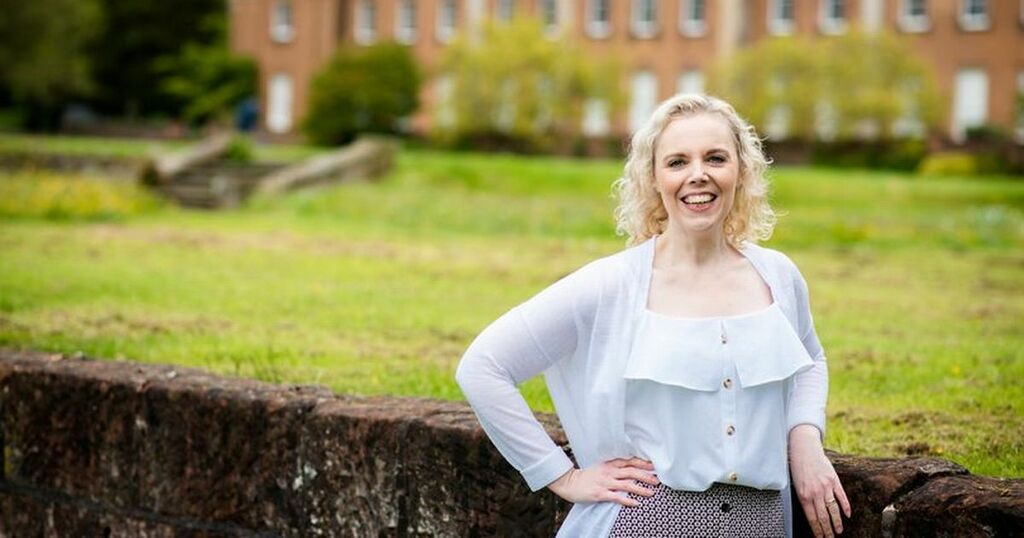 A grief-stricken daughter was tragically diagnosed with leukaemia after mistaking her cancer symptoms for grief.

Her distressing diagnosis came following the loss of her mum.

Laura McLoughlin began to experience pain in her left side, substantial weight loss and bruising six months after her mum's death in 2019.

The 39-year-old from Wolverhampton was left in shock when she was diagnosed with the life-threatening condition following a number of tests at hospital, reports Birmingham Live.

Laura stated: "I had no idea I was so dangerously ill.

"The pain in my left side turned out to be from my spleen, which was clogged with abnormal blood cells due to the leukaemia.

"I tried not to Google my symptoms but that was impossible.

"I knew I had so many symptoms of leukaemia, but I tried to convince myself it was something like IBS and all would be OK."

Laura was diagnosed with chronic myeloid leukaemia and takes a tablet known as a tyrosine kinase inhibitor (TKI) which controls the disease.

Many patients have a near-normal to normal life expectancy and some can eventually achieve remission.

The six most common symptoms of leukaemia include: fatigue, bruising and bleeding, fever and night sweats, repeated infections, bone and joint pain, and feeling weak or breathless.

Due to the non-specific nature of these symptoms, they’re often mistaken for something more benign and can lead to late diagnoses.

Laura was told she had chronic myeloid leukaemia on September 4, 2019, which also happens to be World Leukaemia Day.

The Leukaemia Care charity are now trying raise awareness of the symptoms of the disease with their Spot Leukaemia campaign this month.

"Maybe if I'd seen more about the symptoms in the media and online, I would have gone to my GP much sooner.