Darren Chester to challenge Barnaby Joyce for Nationals leadership, but plays down chances

The Victorian Nationals MP Darren Chester will challenge Barnaby Joyce for the party's leadership at a meeting to be held on Monday.

Mr Chester conceded he was unlikely to be successful, but said it was "time for a change" inside the party after last weekend's federal election result.

"I think it's important that we listen to the message that we received over the weekend for the Australian people," Mr Chester said.

He said the party also needed to connect better with younger and female voters.

The Nationals held all of their seats nationwide, but Mr Chester said the party needed to accept some responsibility for the Coalition's election loss.

"There's no question in my mind that some of the comments by a few colleagues … which were quite extreme in their views, had an impact on the Liberal Party candidates in those more moderate parts of urban areas," he said.

"It's not a great result for the Nationals to find themselves in opposition, because then we can't be in the room where the big decisions are made and really influence the outcomes for regional Australians."

Party room to meet on Monday

The Nationals will meet in Canberra on Monday where leadership positions will be spilt, as they are after every election.

The party's Mallee MP, Anne Webster, has already declared her plans to contest the deputy leadership.

Mr Chester was the first National to publicly back same-sex marriage and was a minister in the former Coalition government but was twice sacked by Barnaby Joyce.

He said he "would not be putting too much money" on himself, as the Nationals have not had a Victorian leader since Sir John "Black Jack" McEwen 50 years ago.

He said the party had a number of viable leadership options, including current deputy David Littleproud and former leader Michael McCormack.

Mr Littleproud is yet to declare whether he would contest the leadership, despite being urged to do so by some of his colleagues.

"I think it's time for a change.

"It'll just be a question of whether the colleagues see me as part of that or where they go for someone else." 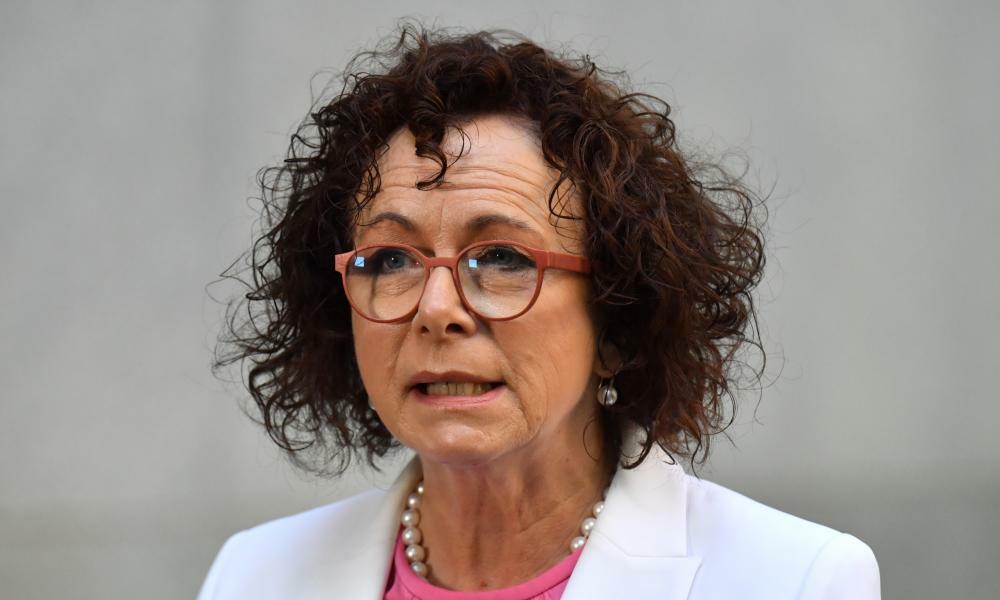 ‘Time for change’: Darren Chester confirms he will challenge Barnaby Joyce for Nationals leadership
Former veterans affairs minister says ‘it’s important we listen to the message we received over the weekend from the Australian…

The Guardian - AU
From analysis to the latest developments in health, read the most diverse news in one place.
David Littleproud declares he will challenge Barnaby Joyce for National party leadership

Darren Chester will contest for the Nationals leadership, indicating the views of some party colleagues had impacted the party’s chances…