Darrell Brooks: Everything we know about the Waukesha attack suspect 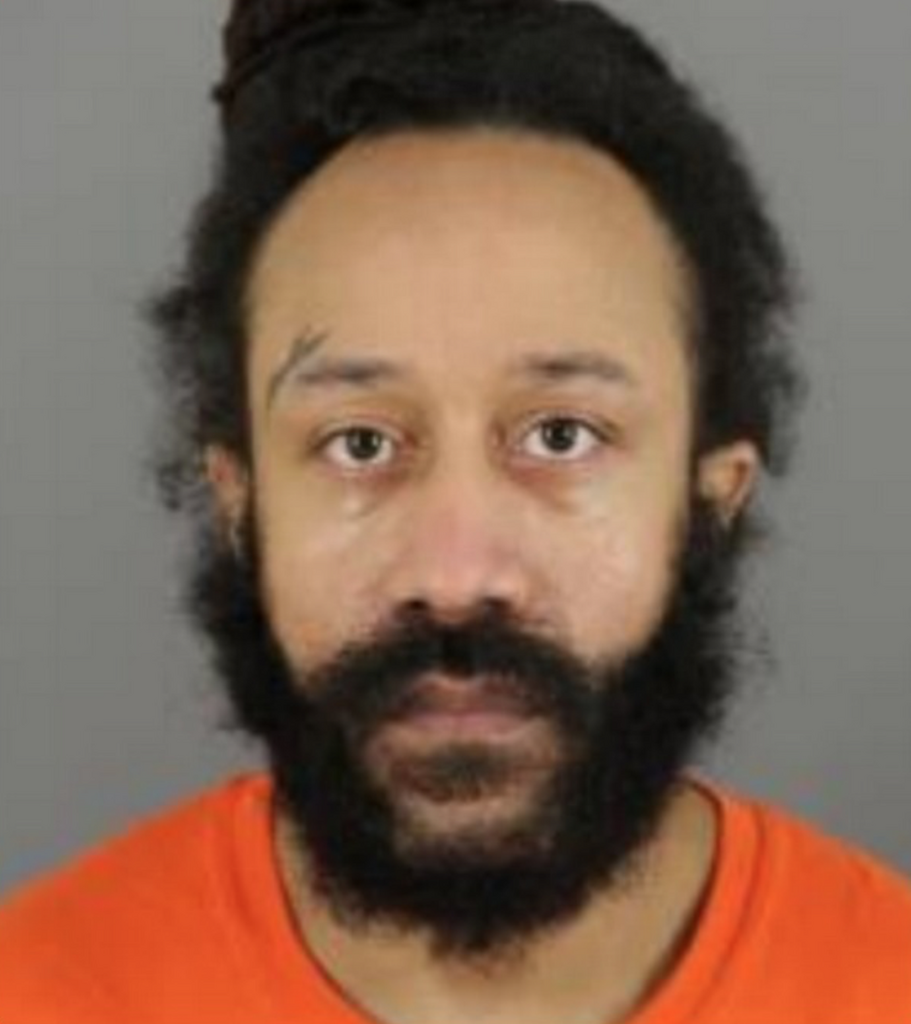 The man taken into custody after an SUV drove into a Christmas parade on Sunday night is 39-year-old Milwaukee local Darrell Edward Brooks Jr, say police.

Six people were killed and at least 48 more injured during the incident, in which a car barrelled into 20 cheerleaders, dancers and musicians at the 58th Annual Waukesha Holiday Parade.

Mr Brooks had only been out on bail for two days after being arrested on 5 November on charges of domestic abuse, resisting an officer, second-degree recklessly endangering safety, disorderly conduct and felony bail jumping.

Milwaukee District Attorney’s Office issued a press release on Monday confirming Mr Brooks was arrested in July 2020 for reckless endangerment and felon in possession of a firearm.

Local police chief Dan Thompson said in a press conference that his department had detained a suspect and seized the red Ford Escape driven in the incident but that he did not yet know whether the driver’s actions had any connection to terrorism.

Witnesses described the car as having accelerated along the parade route and gone “from side to side, targeting people”.

“The car bombed through. He was flying through there going intentionally from left to right,” bystander Tyler Kotlarek told The New York Times.

Angelito Tenorio, an alderman in nearby West Allis, echoed the description, telling the Associated Press that the driver “just put the pedal to the metal”.

Another eyewitness, Corey Montiho, told The Washington Post that he saw the driver behind the wheel and noted that he remained “calm and composed” as he drove into the marchers, whose hopes of kickstarting the holiday season ended in horror.

Mr Brooks is prolific on social media and is known to rap under the name of MathBoi Fly. A vehicle similar to the one involved in the Waukesha attack is visible in “Half a Tikket”, one of his music videos on YouTube.

Four senior law enforcement officials have meanwhile told NBC News that investigators were examining the possibility that the suspect had been fleeing from an earlier incident involving a knife fight when he ran into the parade.

Responding to Sunday’s atrocity, Wisconsin attorney general Josh Kaul tweeted: “What took place in Waukesha today is sickening, and I have every confidence that those responsible will be brought to justice.”

Agents of the FBI and ATF (Alcohol, Tobacco and Firearms bureau) are assisting the Waukesha Police Department with its investigation into the incident. The situation on the ground is said to remain “fluid”, with many city centre streets still closed off.