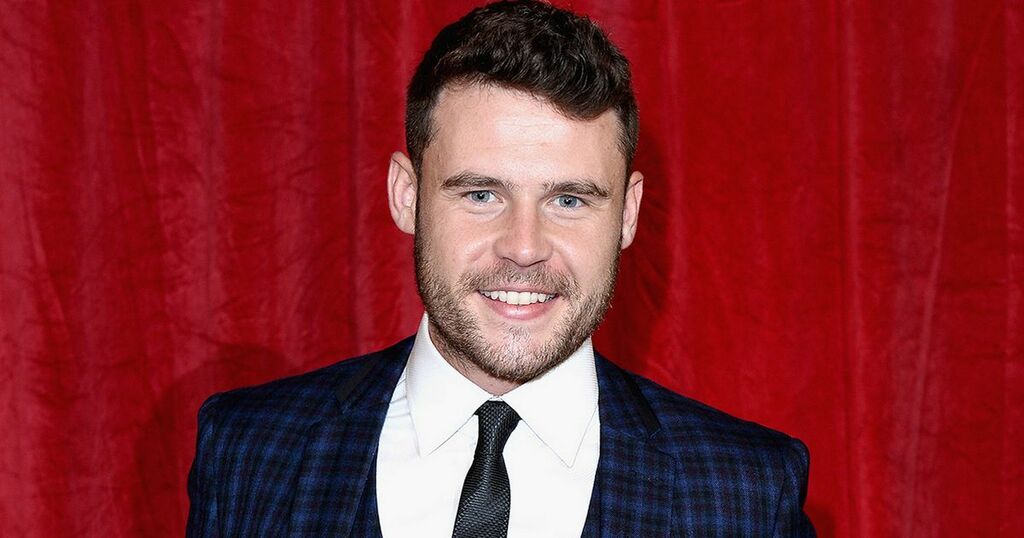 Danny Miller didn't shower for five days during his isolation period for I'm A Celebrity...Get Me Out of Here!

The Emmerdale actor is one of the new famous campers preparing for a stint on the ITV reality TV show.

Ahead of going into Abergele's Gwrych Castle castle, Danny, 30, also attempted to master a little bit of the Welsh language.

Speaking on Instagram Live on Friday night, the star's fiancée Steph Jones made the revelations about her partner's preparation for the show.

Steph - who recently gave birth to the couple's first child together - joked about the actor's hygiene habits and hobbies during quarantine.

"While he was in isolation, he's been learning a bit of Welsh," Steph revealed during the candid social media chat.

"He's been learning some lines to say in Welsh. We have a caravan in Wales, don't we?" she continued.

She then joked that the thing Danny will miss the most is watching I'm A Celebrity due to being a big fan of the show.

"That's the main thing he's going to miss," she laughed, as she explained the couple can see the celebrity castle from their caravan.

Conversation then turned Danny's lack of showering earlier this month.

"Another thing he did isolation by the way - I somehow didn't realise, maybe I was distracted with Albert - but we got to five days in isolation and he said 'I've done it Steph, five days without a shower!'"

Laughing, she added: "He said he was getting used to it but I think they do have a shower in there, it's just a cold one."

Steph was speaking with actor Daniel Jillings on her partner's Instagram account about the dad-of-one during their candid chat.

During the live broadcast, the pair also seemingly alluded to Danny's recent announcement that he is set to leave Emmerdale after appearing on the ITV soap for 13 years.

The actor, 30, has played Aaron Dingle 2008 and is keen to open a new chapter after Steph gave birth to their first baby son, Albert in October.

On Friday night, Steph admitted that her partner had been nervous about the public's opinion of him.

The mum-of-one revealed she urged her partner to take part in his "favourite" reality TV show and explained how the decision was "the best one" for their family.

"He's been so worried about how he's going to be perceived and actually, it all came down to us as family sitting down and deciding that this was the best for our future," Steph admitted.

"Even if some people don't agree with the decision, it is what was best for me, Danny and Albert at the time."

She continued: "Like you said, he's been so worried and unsure but I think it's the biggest opportunity he's ever been given.

"This is the biggest show he will have ever done in his life and it could create so many positive career paths for him and so many opportunities that it was well worth it."

Steph then went on to say how she told her partner he's be "stupid" to turn down a chance to appear on the show.

The new series of I’m A Celebrity… Get Me Out Of Here! Starts at 9pm on Sunday on ITV.