Danny Dyer will be given 'explosive' send-off in EastEnders, soap bosses tease 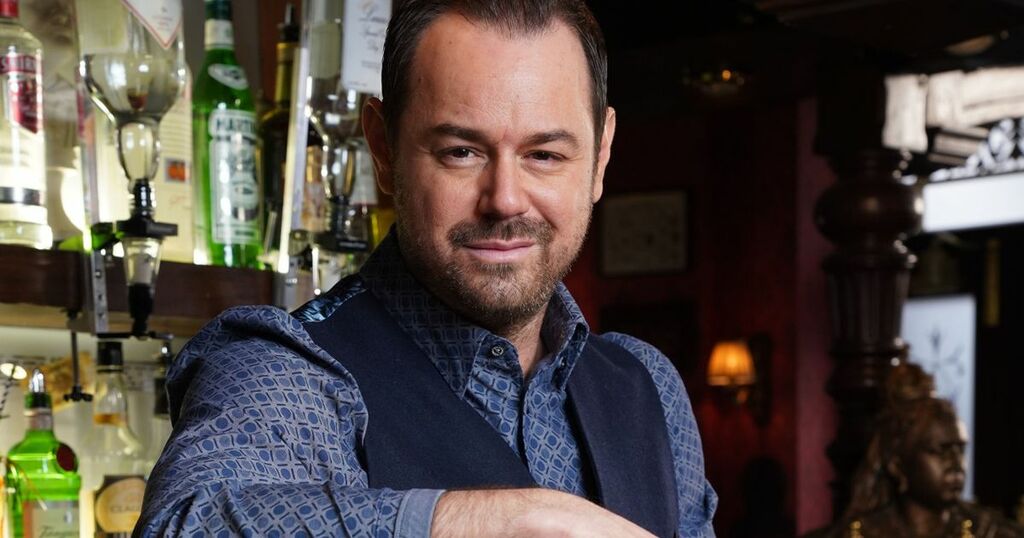 Danny Dyer is quitting EastEnders at the end of the year, and sources say new executive producer Chris Clenshaw plans to give him a dramatic exit.

Chris worked on the show for four years from 2015 and wrote Dame Barbara Windsor’s final scenes as Peggy Mitchell in 2016, when the character, who had terminal cancer, took an overdose.

A source says: “Mick is an iconic character, so Chris won’t want him to go quietly.

“He’s only just taken over, so this is a huge opportunity to make a mark on the soap. He’s a clever story man with lots of experience, so he will know how to give Danny’s character an explosive send-off.

“There’s hope he will leave the door open for Danny to return, but there is every possibility he could be killed off.

“Producers will want to build up as much suspense as possible before. Whatever happens, there will be fireworks.”

The Sunday Mirror revealed Danny, who has appeared in the soap since 2013, would leave when his contract was up.