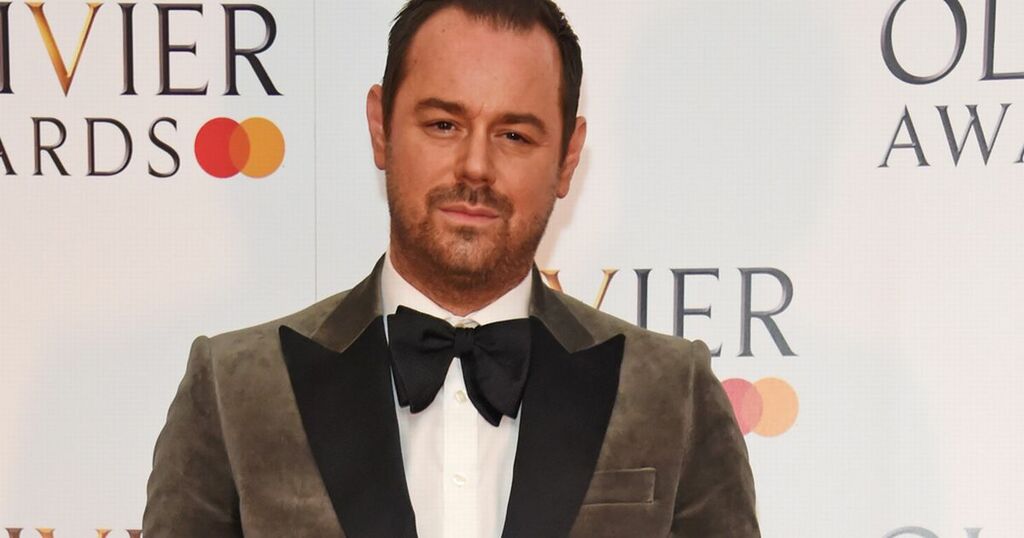 Danny Dyer thinks he's got what it takes to be the next James Bond.

The EastEnders actor and movie hardman is eyeing up a spot as the new 007 after Daniel Craig departed the franchise in his final flick No Time To Die.

Danny, who plays Mick Carter in the BBC soap, is a big fan of the character and reckons it's about time someone like him landed the iconic role.

Speaking to daughter Dani on their podcast Sorted With The Dyers, he said: "It could be a Cockney Bond on the scene. Why not?

"The Bond franchise is a massive thing. People love it, and I love it.

"I do love Daniel Craig – someone I’ve worked with.

"He’s just a Scouser really. He’s changed his accent a bit but he embellishes something.

And if he can't be the next James Bond, Danny would be just as keen to take over from Jodie Whittaker in Doctor Who.

It seems he's super keen to branch out and take on some more TV challenges too.

He went on: "I do want to do Celebrity MasterChef at some point. I’d like to have a go but I haven’t got a f***ing clue what I’d be doing.

"I’d like to get involved with some more of that cooking stuff on the telly. I love a bit of cooking."

Love Island star Dani, who is mum to baby Santiago, encouraged him, saying: "You make a lovely spaghetti bolognese."

Of course there's been much discussion over who will be the next James Bond, with Luther star Idris Elba long thought of as the frontrunner, although he's ruled himself out.

He told ITV London : "No I'm not going to be James Bond."

But when asked if he'd ever consider taking the part in the future, he said: "Who wouldn't?"

And he said it would be amazing to see a person of colour playing Bond.

He went on: "How amazing would it be to have a black James Bond?

"It's a sign of the times when we can stop talking about black, white, and colour."