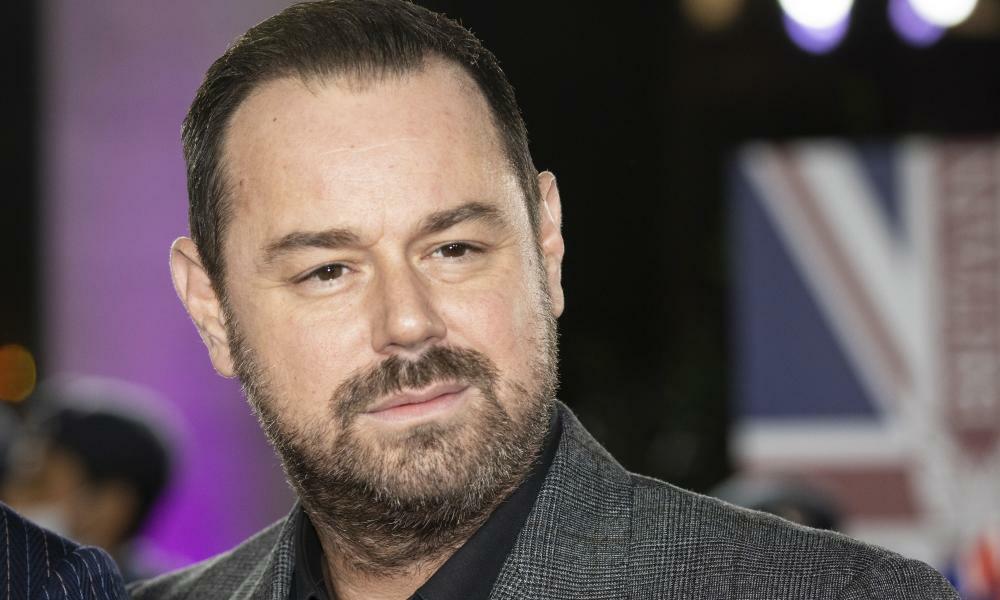 He has become a staple of EastEnders as Queen Vic landlord Mick Carter, but after nine years Danny Dyer will finally be leaving Walford, the BBC soap has confirmed.

An exact date for Dyer’s departure has not been given, but EastEnders said the actor is not leaving imminently, with “plenty of explosive drama” for his character to come.

Reports indicated the departure of the soap’s biggest star had plunged the show into a crisis, after plummeting viewing figures and alleged low morale among staff. According to the Sunday Mirror, Dyer is leaving to appear in a Sky drama after they “gave him an offer he couldn’t refuse” – reported by the paper to be worth six figures.

A source told the Mirror: “To say they [EastEnders] were upset to see him go is an understatement. But in the end they couldn’t convince him.”

But a spokesperson for BBC show denied the show was in a crisis. “Danny will be leaving EastEnders when his contract comes to an end later this year,” they said. “Danny has made Mick Carter an iconic character, which we shall always be grateful for, however we won’t be saying goodbye just yet as there’s still quite some time – and plenty of explosive drama for Mick – to come before he departs Walford.”

Dyer, 44, made his name in British films including Human Traffic, The Football Factory and Mean Machine, which celebrated his “hard-man” persona and trademark cockney accent. He’s also worked in theatre, appearing in three Pinter plays.

The character of Mick Carter has long been a fan favourite and earned Dyer a string of National Television Awards – in 2015, 2016 and 2019. Portrayed as a lovable rogue, Mick’s storyline has often involved heartbreak and betrayal, including an affair with his daughter-in-law and the rape of his wife, Linda Carter, by his brother. In recent episodes he’s been fighting off the advances of Albert Square’s arch villain, Janine.

A friend of Dyer said he was “incredibly grateful” to EastEnders and the opportunities it has given him … It wasn’t a decision he took lightly, but after playing Mick for nearly nine years he feels it’s time to give the character a rest.”

In 2018, it was reported the actor had signed a £1m “golden handcuff” deal with the BBC that banned him from rival channels, fuelling speculation that his departure will help open the door to lucrative new opportunities elsewhere.

Dyer’s exit also follows time off from the soap in 2017 because he had been working non-stop since he joined the cast in 2013. The actor was later caught on camera telling fans EastEnders “takes up my life”. At the time, his representatives said he was considering leaving the show, but he ultimately signed a new deal.

An EastEnders source said Dyer made the decision “some time ago” that he would leave this year, giving bosses “plenty of time to plan a huge storyline for him”.

The source added that Dyer’s character would be “at the heart of some big drama” with the return of Linda Carter, played by Kellie Bright, this year.