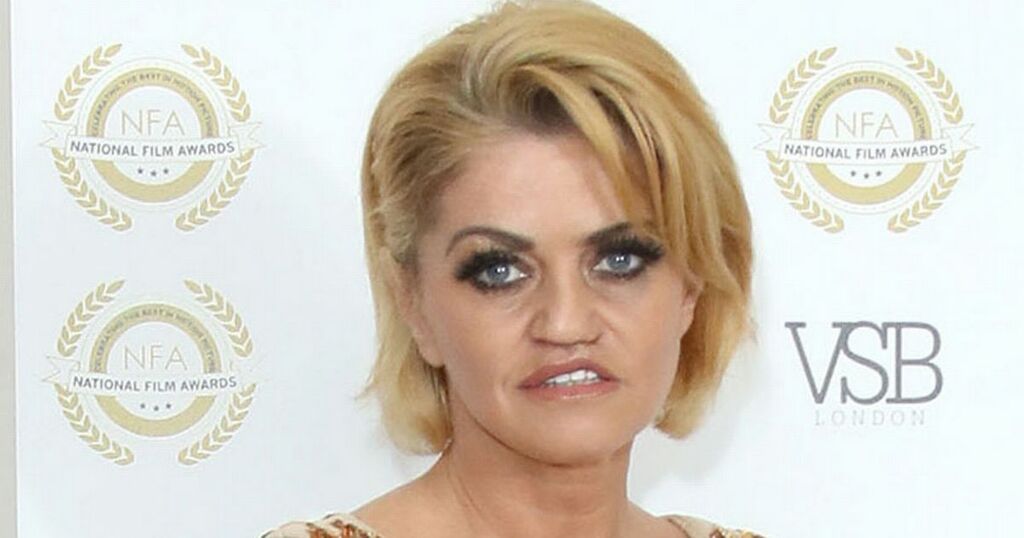 Danniella Westbrook has been swamped with compliments after unveiling her fresh-faced new look.

The former EastEnders star, 47, recently underwent a number of cosmetic procedures, including botox and fillers in several areas of her face.

After years of drug abuse and botched surgery, the actress - who played Sam Mitchell on the BBC soap, has taken the steps to change her appearance and rebuild her face after she recently admitted that the bones in her jaw were ‘rotting’.

Danniella was forced to have her jaw completely rebuilt after her facial bones crumbled amid her osteoporosis diagnosis from excessive cocaine use.

After after her most recent procedures, Danniella took to Instagram to unveil her now look.

On Wednesday, the former soap star snapped a selfie in the car as she posed before hitting the road.

Danniella gushed over the September heatwave as she penned: “Summer sun baby.”

The star looked youthful as she posed in a multi-coloured dress and a matching headband.

In another snap, Danniella modelled her new face as she beamed in the sunshine while sporting a classic black t-shirt.

The TV star looked radiant and told her fans ‘I’m in a Mini Mouse mood’ as she toyed around with Disney-themed Instagram filters.

It comes after Danniella completed the first stage of her surgery to rebuild her face back in May.

At the time, she admitted that she was over the moon to finally be on the surgery journey due to the fact she could no longer deal with the endless ‘hate’ she gets on social media because of her appearance.

“Stage one of the four-part journey of reconstructive surgery to rebuild my face and finally stop all the hate,” the star said on Instagram.

In a 2018 interview, the actress turned reality TV star told how her cheekbone was ‘wasting away’ and how she has ‘screws’ in her mouth instead of teeth.

Danniella insisted that she didn’t ‘like herself’ anymore due to the way she looked.

“I just don’t look like myself any more,” she confessed.

“Obviously I’m going to age a lot faster anyway because of the drugs but I didn’t need this as well.”

The star has been incredibly open and honest about her drug addiction and she’s taking all the steps needed to turn her life around.