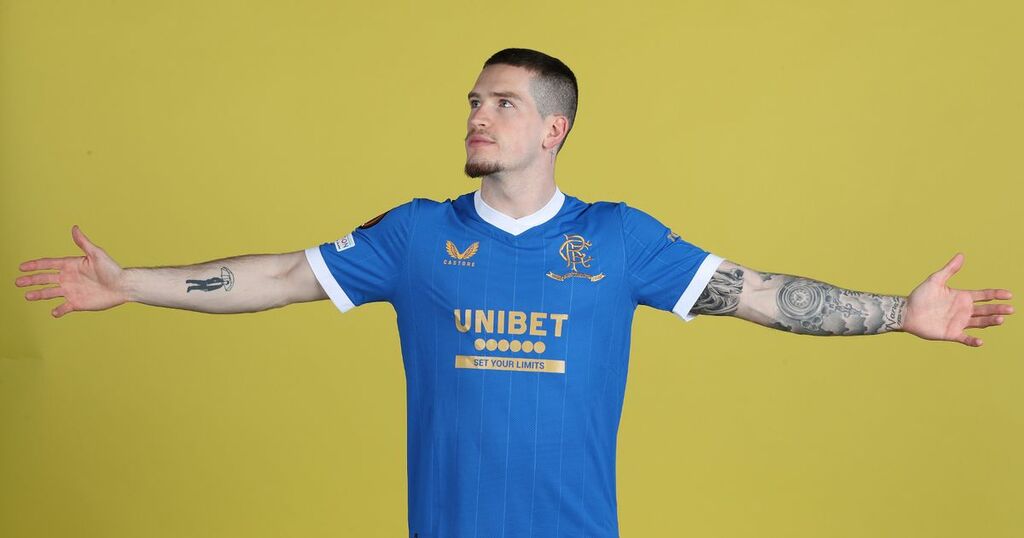 Advocaat says the 2008 UEFA Cup final was hard for him as he stood in the Zenit dugout in Manchester.

RideApart
Cindric: Positives and negatives to loss of fourth Penske at Indy

The former No. 1 pick has been retired from the NFL since 2017 after 13 seasons in the league.

Dutch defender Danilho Doekhi has snubbed Rangers in favour of a move to Union Berlin, according to a report in Holland.

Giovanni van Bronckhorst has been linked with the Vitesse Arnhem stopper since the January transfer window.

But the free agent is heading to the Bundesliga with the capital club having seemingly won the race for the highly-rated 23-year-old.

Doekhi admitted recently that the Ibrox side were following him but said the Europa League finalists were just one of several clubs.

And now the former Holland Under-21 international is heading to the An der Alten Forsterei Stadium on a four-year deal.

Union Berlin are currently sixth in the Bundesliga and have secured European football for a second successive season.

Van Bronckhorst could be left with a huge central defensive void if Connor Goldson departs, as looks likely, this season.

Advocaat says the 2008 UEFA Cup final was hard for him as he stood in the Zenit dugout in Manchester.