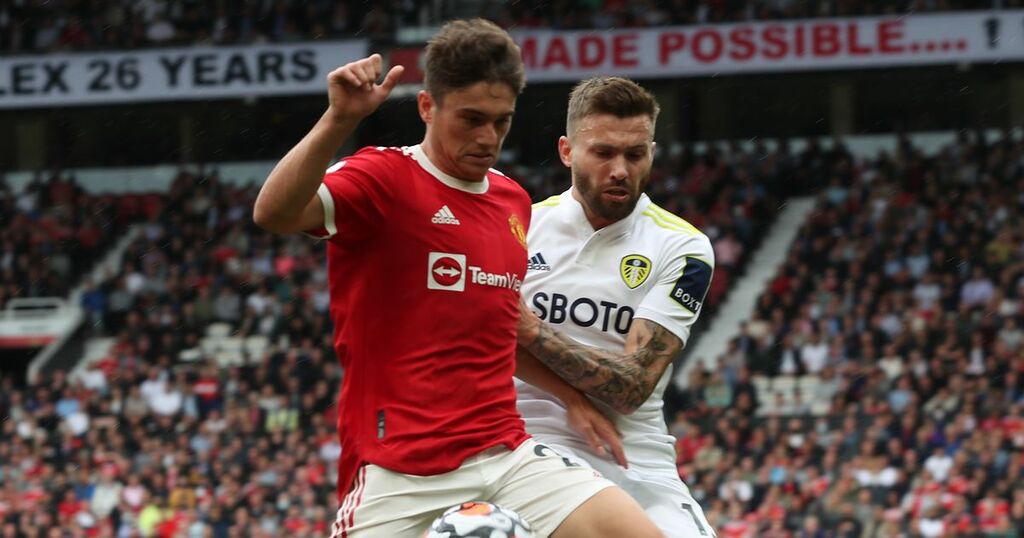 Daniel James has admitted that he began to overcomplicate his game at Manchester United and is keen to return to basics at Leeds United.

The Whites completed the transfer on deadline day, ending their long-term interest in the Welshman with his signature.

After a bright start at Old Trafford, James suffered from a dip in form, largely due to being overplayed in his early months with the club.

As a result, his confidence shrank and the pacey winger, by his own admission, stopped using the assets which lured Manchester United into signing him.

Now, with a fresh start at Elland Road, the 23-year-old has his sights set on terrorising defenders again.

“I think everyone goes through part of their career where you don’t realise something is happening until you look back and have good people around you to analyse that,” he told the Telegraph.

“I started thinking, ‘What does he do that I can do?’ rather than thinking just about my game and being myself. It got to the point where I was being a bit safe in games.

“When I stepped back it was remembering to be direct, to be that person.

"Safe is dangerous in the position I play. You’re not there to do that - you’re there to score goals and make assists and run yourself into the ground on and off the ball.”