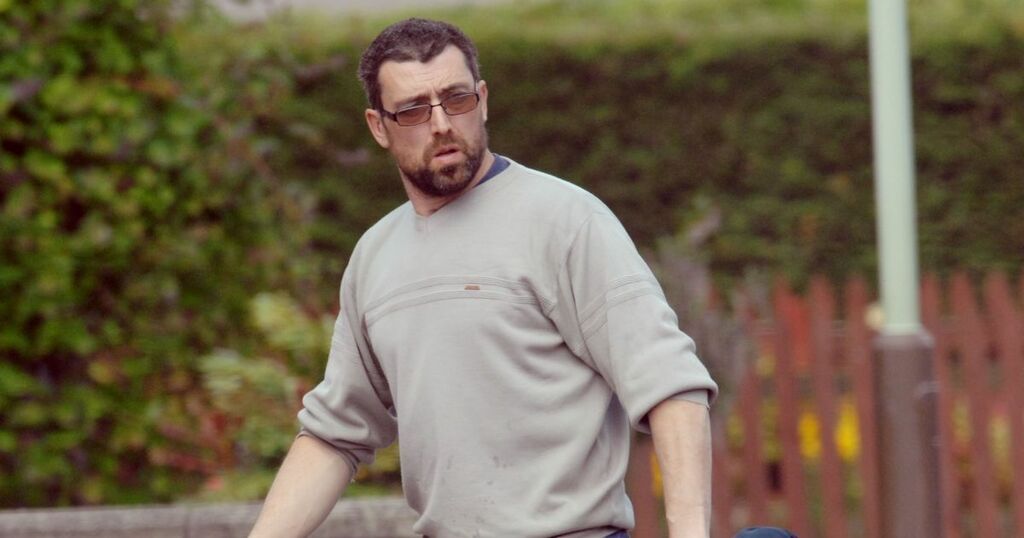 A dangerous paedophile who changed his identity to hide his sordid past has been jailed again after trying to secretly contact a mother he was having an illicit relationship with.

Steven MacDonald broke the strict terms of a Sexual Offences Prevention Order [SOPO] by buying mobile phones so he could have "clandestine" contact.

MacDonald - who was previously known as Steven Perrie before legally changing his name after becoming known as one of Scotland's worst sex offenders - was jailed for a further 20 months at Dundee Sheriff Court.

The same court had previously heard how MacDonald had spent £42 changing his name to reinvent himself as a respectable family man and business owner.

The 55-year-old from Montrose was jailed for 232 days earlier this year after the court heard he had broken rules banning him from having contact with children.

Now he has admitted further breaches of his SOPO by owning or possessing more than one mobile phone capable of accessing the internet.

The court was told how MacDonald bought two mobile phones in order to have "clandestine" contact with the woman who lived with a child.

He was released from prison in May after being previously locked up for previous SOPO breaches.

Fiscal depute Gavin Letford said MacDonald was under supervision by officers who were aware that he had purchased a Sony Xperia phone.

Two months later, during an unannounced home visit, MacDonald revealed that the phone had broken and he intended to buy a new one.

Mr Letford said: "Police received intelligence that the accused had purchased a phone and top-up voucher in Aberdeenshire.

“He had made no contact with the relevant department about this. Officers attended for an unannounced home visit.

“At that time, officers asked him to hand over the phone and he gave them the Xperia phone. “He was asked about any new devices and he denied the existence of any."

MacDonald subsequently revealed that he had bought a new IMO Q2 smartphone, with CCTV footage capturing him doing so at an Argos store.

A search warrant was granted and police also recovered an Alcatel mobile phone which was incapable of accessing the internet.

MacDonald failed to notify police about these devices.

Solicitor Scott Norrie said: "The phones were specifically for clandestine means of communication between him and his long-term girlfriend.

"The mobile phone from Argos was sent to the partner's home address but she had moved on. The police don't know what happened to the phone."

MacDonald and the woman had been in a relationship for 18 years but she has been subject to social work involvement and advised that she should not have communication with him.

MacDonald, a prisoner of HMP Perth, pled guilty to breaching the terms of his SOPO by owning or possessing more than one mobile phone between July 9 and 28 this year on King Street, Montrose.

The SOPO runs until September 2024.

MacDonald was jailed in 2004 after being caught with hundreds of thousands of indecent images of children.

Similar offences saw him locked up for 26 months in 2005, before he was given a High Court jail sentence of eight years in 2012.