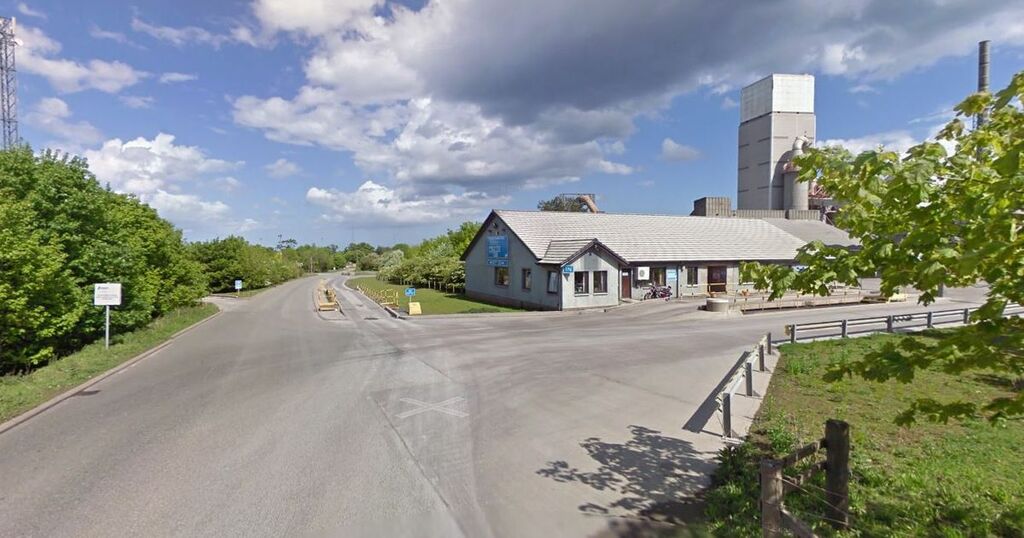 A popular cycle route is being closed to the public after a local firm agreed to build an alternative path for them.

Tarmac Dunbar has been given the go ahead to stop-up the road to their site which is also used to access a National Cycle Network (NCN).

The firm has agreed to create a new cycle path away from the road in a move welcomed by councillors who described the current use as “dangerous”.

A meeting of East Lothian Council’s cabinet this week was told the cement firm had requested a section of the C122 road be stopped-up from the junction with Viridor Landfill site to Oxwell Mains quarry on safety grounds.

The north section of the road is currently part of the cycle path which links into NCN76.

However depute council leader Norma Hampshire said that there had been concerns about the use of the route for some time.

He said: “This part of the cycle network has always been a dangerous situation where you have large articulated lorries entering the cement works or the Viridor site and you could have young families with two or three young kids cycling down that road.”

Councillors were told the cycle path, which runs along the south of East Coast main railway line as it passes Tarmac would be moved north of the tracks to bypass the access road.

The new dual path would be accessible for cyclists and walkers.]

Cabinet unanimously approved the stopping up of the road and were told the cycle path would be completed before the road was closed.

Councillor Hampshire said: “This path that is going to be provided is something we have been requesting for a long time from the community and the cycle groups because lots of people use this.

“It is a great route for people who want to cycle to work at Viridor, Tarmac or indeed Torness and will be very welcome.”

And Provost John McMillan said: “I know from conversations with locals how much this path is used and valued and I think it is so good during the Covid emergency that we are able to continue and perhaps encourage more health, wellbeing and exercise for people around that area so my thanks to Tarmac and colleagues in the council.”