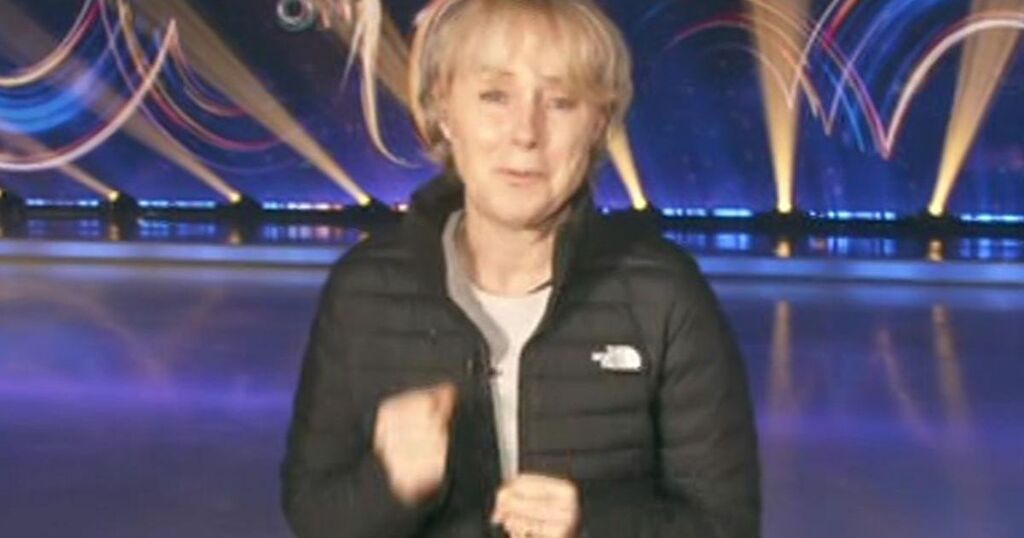 Coronation Street’s Sally Dynevor has opened up about her skating fears ahead of her Dancing on Ice debut this Sunday.

The 58-year-old actress, who has played the much-loved Sally Webster on Corrie since 1986, will be stepping outside her comfort zone as a contestant on the ITV skate competition.

The Coronation Street star lifted the lid on her nerves, after never having skated before and described it as a “massive challenge”.

Sally said: “My real problem is the confidence thing."

She went on to say she has been struggling to let go of her skate partner Matt Evers’s hand, saying “it’s just too terrifying”.

She continued: “I am struggling with my confidence. I'm just hoping that as this journey goes along, if I get the opportunity, I'll find a little bit more confidence every week.

“I just need to get through Sunday night.”

Sally told This Morning hosts Dermot O’Leary and Josie Gibson, who was standing in for Alison Hammond, she has been going to bed dreaming of Dancing on Ice.

She said: “I can't get to sleep because I'm going through all the moves and 'am I doing it okay?'

“I've just got to get through Sunday and then hopefully my confidence will build a little bit.

“Being on a live show as well - that's just terrifying. So, roll on Sunday night. Let's get it over with.”

Sally Dynevor previously said she is worried about being herself on the skating competition, after she said she’s spent years “hiding” behind her Coronation Street character of the same name.

Sally admitted she is keen for people to know her as a person, rather than a character on the cobbles.

She said: “I really do want people to get to know me because they've only known my character for so long. But again, it's putting myself out there that's quite out there, because I've never really done this before.

“I've hidden behind my character. So to come out after all these years, it's quite daunting. But I'm hoping I'll be ok and it'll go well and that I'll really enjoy the experience and then go back to being Sally Metcalfe in a few weeks.”