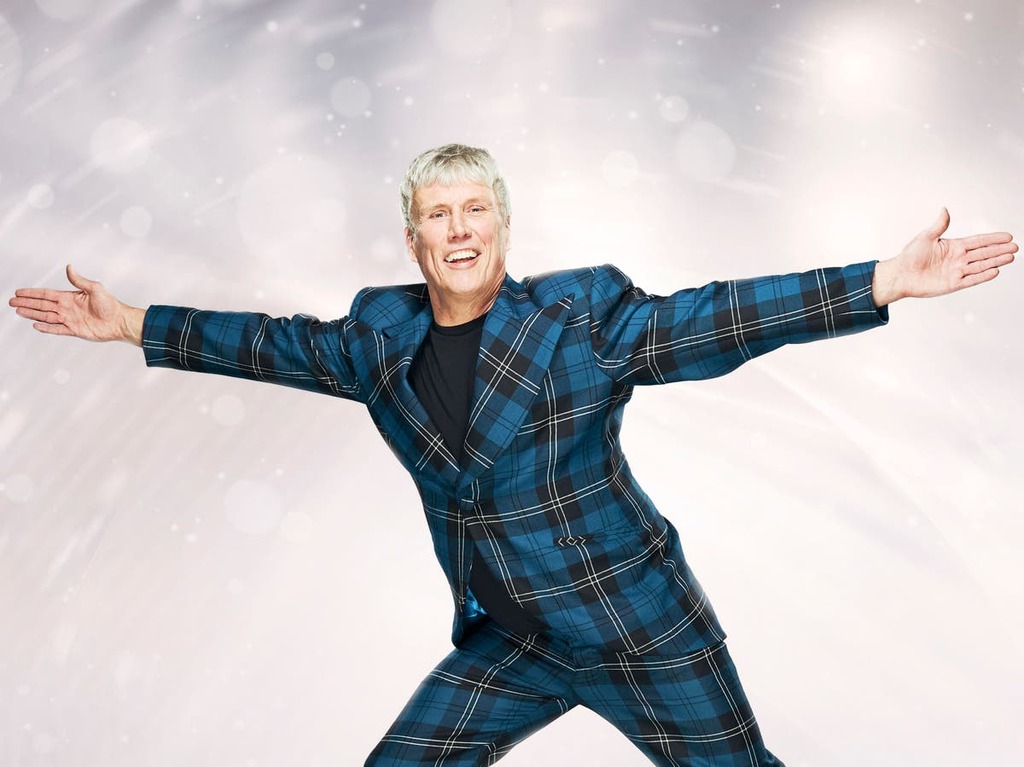 Phillip Schofield has recalled an accident suffered by Dancing on Ice contestant Bez, which saw his helmet “fly off” after hitting the ice.

The Happy Mondays percussionist and dancer, real name Mark Berry, was rehearsing ahead of his appearance in the new series, beginning on ITV this week.

Dancing on Ice host Schofield said, as per The Sun: “You have a rink that is full of essentially blades and we know how dangerous they can be and how deeply they can cut and how sharp they are.

“I’ve just watched a video of Bez on his second day fall over backwards so hard that his helmet flew off. Dancing On Ice is really dangerous.”

The This Morning presenter added that the show’s contestants “really risk everything” for the series.

“We’ve seen in the past that people do get hurt and, of course, you want to avoid that at all cost,” he continued. “I think we will be wrapping Bez up in bubble wrap that’s for sure.”

You can see here for a breakdown of everything you need to know ahead of the new series.

Or to read about the celebrity contestants appearing on the show, see here.