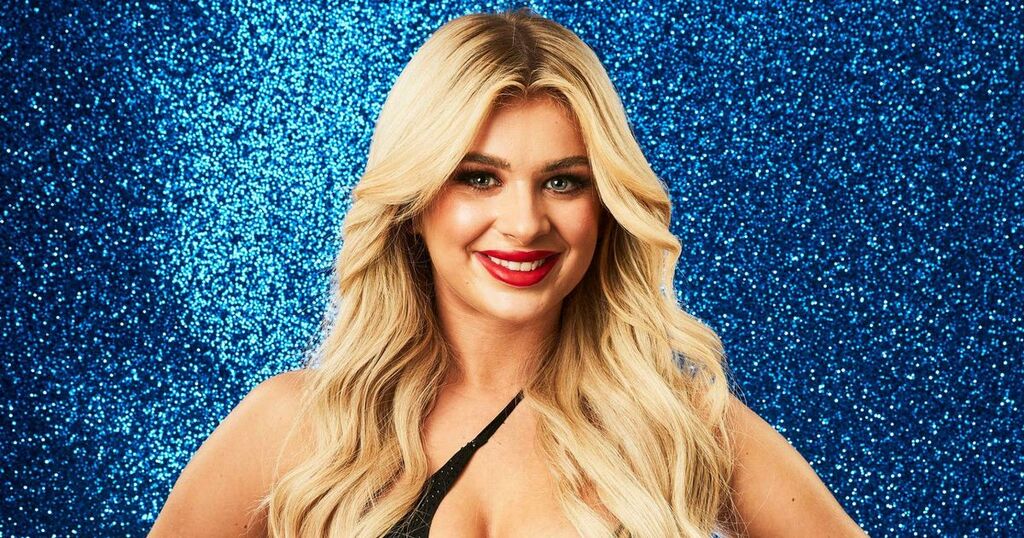 Dancing On Ice has confirmed Liberty Poole and Ben Foden for its 2022 series.

The ITV reality competition will return early next year for a new run and now two further celebrities have been confirmed for the line-up.

Love Island 2021 star Liberty Poole has been confirmed for the show, with the reality TV beauty saying in a statement: "I grew up watching Dancing On Ice and my mum actually used to be a figure skater.

"I ice skate as a hobby sometimes so I can get around the rink but I can't do any tricks, no pirouetting or anything so I'm really looking forward to pushing myself and learning as much as I possibly can."

She added: "Not just skating around the ice but actually dancing on ice. Bring it on!"

Meanwhile, rugby star Ben Foden has revealed: "I used to skate a little when I was a kid. I’d go to ice discos when I was 15, 16 (years old) and you’d always see these kids that could do pirouettes that had a proper dancing background.

"I like the idea of learning a new sport and a new skill. I’m quite competitive as well so I like the challenge of competing against others doing something that I’m not necessarily good at!"

Meanwhile, another person confirmed to be joining the show is the singer and dancer Regan Gascoigne, the son of legendary footballer Paul Gascoigne.

Speaking about joining the series, Regan revealed: "Obviously I dance and love dancing but it’s the skill of this. I’ve always wanted to do it. Always! Ever since I was a kid!"

Regan, along with Liberty and Ben, joins an already impressive cast of the upcoming series.

It is not just the contestants who will be new either as ITV has confirmed that John Barrowman will no longer be part of the Dancing On Ice judging panel.

On Sunday, an ITV spokesperson said: "We thank John Barrowman for two brilliant years on the Dancing On Ice panel and are pleased to be working with him again as host of the forthcoming All Star Musicals specials."

ITV has yet to confirm who will replace Barrowman, but the show's panel is still expected to feature Diversity star Ashley Banjo and skating legends Jayne Torvill and Christopher Dean.

*Dancing On Ice returns to ITV and ITV Hub in early 2022.

What do you think of the Dancing On Ice line-up so far? Let us know in the comments below.